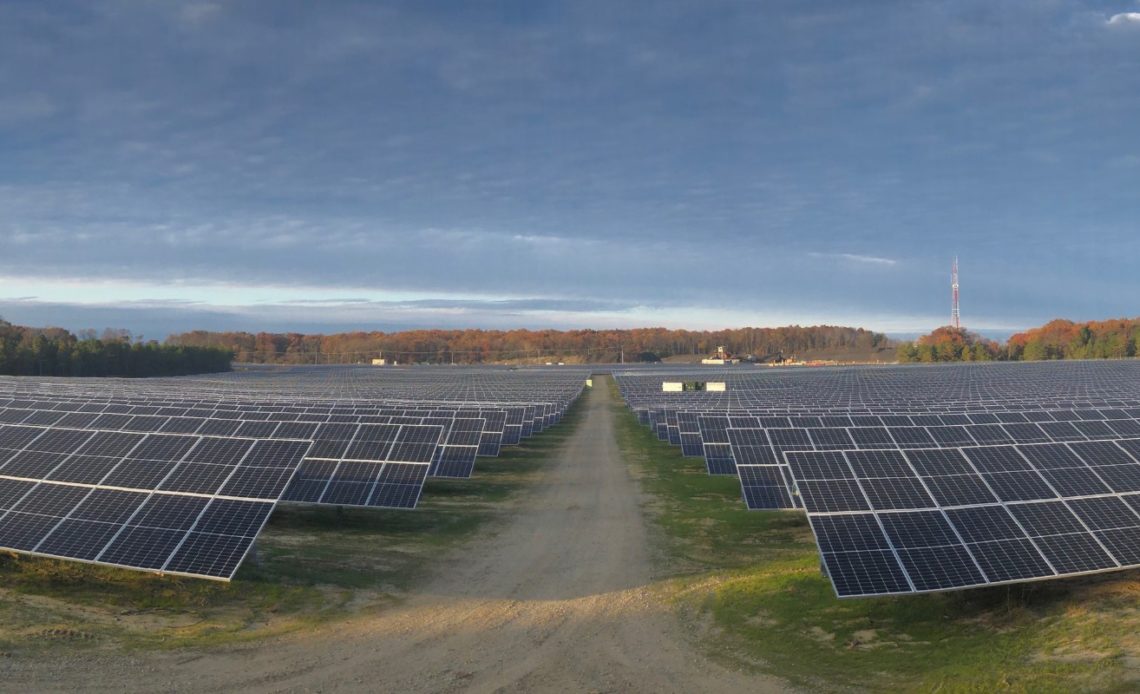 New Jersey recently surpassed 4 gigawatts (GW) of installed solar power, enough to provide electricity to over 500,000 households annually, according to the New Jersey Board of Public Utilities.

New Jersey, which has 3.27 million households and is in the top 10 states for solar, now has more than 157,000 solar installations statewide, and it expects to double its solar capacity in the next four years.

In order to keep its solar growth momentum going, the state will this year implement a permanent Community Solar Energy Program following a successful two-year pilot program. Community solar projects approved during the pilot have the cumulative capacity to serve around 24,000 low to moderate income (LMI) subscribers.

As Electrek reported in August 2021, New Jersey is the No. 1 state in the US for installed solar capacity per square mile and has the most planned community solar capacity serving LMI households.

Further, the Garden State has plans under way to modernize its grid.

New Jersey was the nation’s sixth-largest producer of electricity from solar energy in 2020 and ranked third in generation from small-scale solar generating systems, such as rooftop solar panels. Overall, solar power accounted for 6.5% of in-state electricity.

In 2020, natural gas and nuclear power accounted for 90% of New Jersey’s total electricity net generation. The state has a goal of 100% clean energy by 2050.