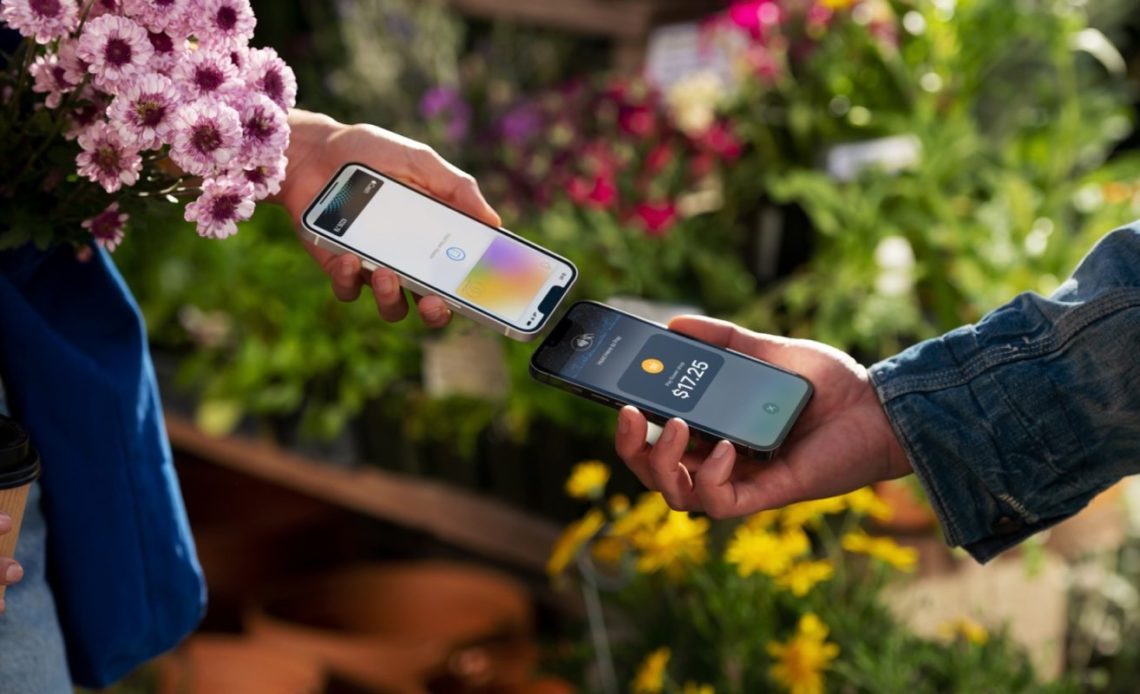 In February, Apple announced a new system called to Tap to Pay on iPhone which allows an individual to take a contactless payment, only using their iPhone as the payment terminal. With the feature active, a customer simply has to tap their NFC iPhone or bank card on the top of the receiving device’s phone, to enact a contactless transaction.

The Apple Store is already trialling a rollout of this feature, at the Apple Park Visitor Center. Watch a video of Tap to Pay in action after the break …

As a reminder, iPhones have supported contactless payments since 2014, with the initial launch of Apple Pay. The new Tap to Pay feature is about receiving payments, with no additional hardware required to take a contactless payment. An iPhone XS or later device is all you need.

Right now, this feature is not available to consumers. It is currently available to businesses through Shopify and Adyen point-of-sale commerce platforms. There is some speculation that Tap to Pay will be supported by Apple Pay Cash with iOS 16, allowing iPhone users to send money to each other just by holding their phones close together.

For years at the Apple Store, retail employees have been able to accept Apple Pay payments through their phones by way of a special accessory case snapped to the device. With Tap to Pay built into iPhone software, theoretically these accessories are no longer necessary. We can see this action here, in which a customer has recorded such a transaction taking place at the Visitor Center in Apple Park:

It is fairly common for the Visitor Center to serve as a testing ground for future Apple Store changes, before the ideas are either rolled out more widely or scrapped due to teething problems. Adoption of Tap to Pay seems like something that will go global eventually, as it allows Apple to offer the same experience they always have — but with no add-on hardware.