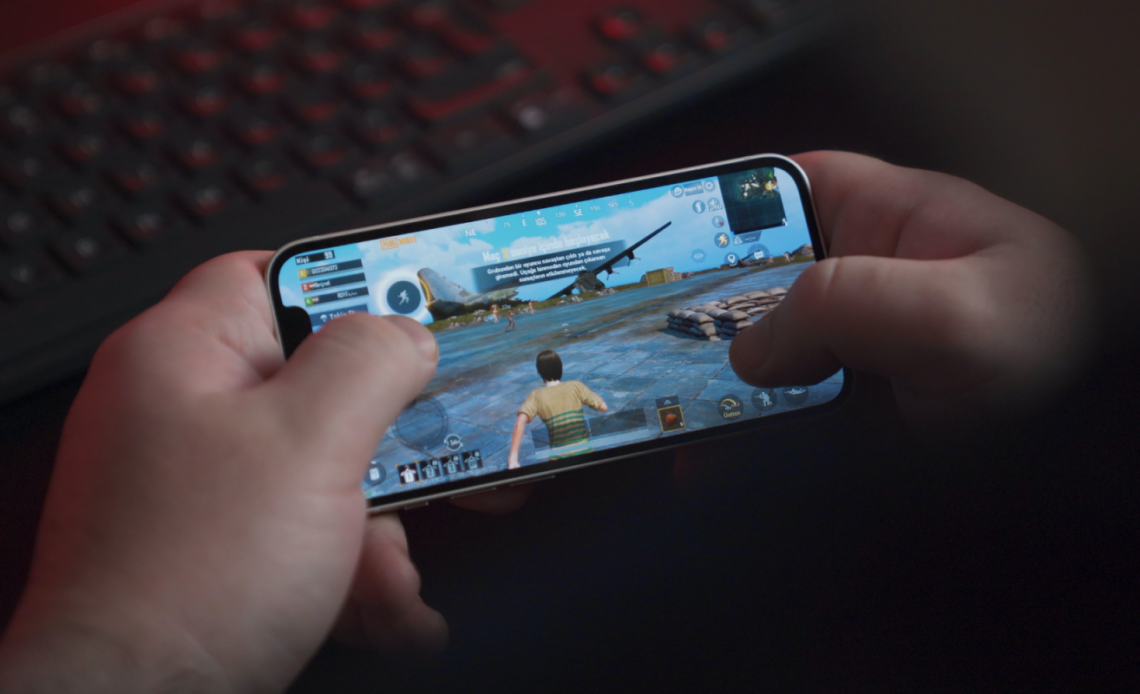 In the BoostOne app, customers can play games and watch ad videos to earn blockchain-backed “Boostcoins.” Customers can redeem their credits for discounts and free wireless service. However, the process of earning these coins will take time as one “Boostcoin” equals one cent.

“This represents an exciting new business model and a stepping stone into the future for wireless consumers,” said Stephen Stokols, executive vice president of retail wireless, DISH Network. “Most telcos rely on subscription models, but it’s time to move beyond the old ways and to embrace proven digital models popular in other industries.”

The game you can play is called Spin & Win, similar to Wheel of Fortune, where players can earn between five cents to $5 in one spin. It’s not clear yet if there’s a limit to how many games or ads you can consume in a period of time.

The company expects “Boostcoins” to be redeemable for additional items in the future like free phones and third-party products, as well as become exchangeable with others. This offering is available for both iPhone and Android users.

Who wouldn’t love to play games or watch advertisements to lower their bill? This is an interesting concept that most other carriers haven’t and probably won’t follow. Cricket has had a similar campaign called “Ad it Up” for Android users to consume content and earn bill credits.

Overall, this new effort a great way for Boost Mobile customers to save some money in tough times. Hopefully this makes an impact for customers who are looking to save.