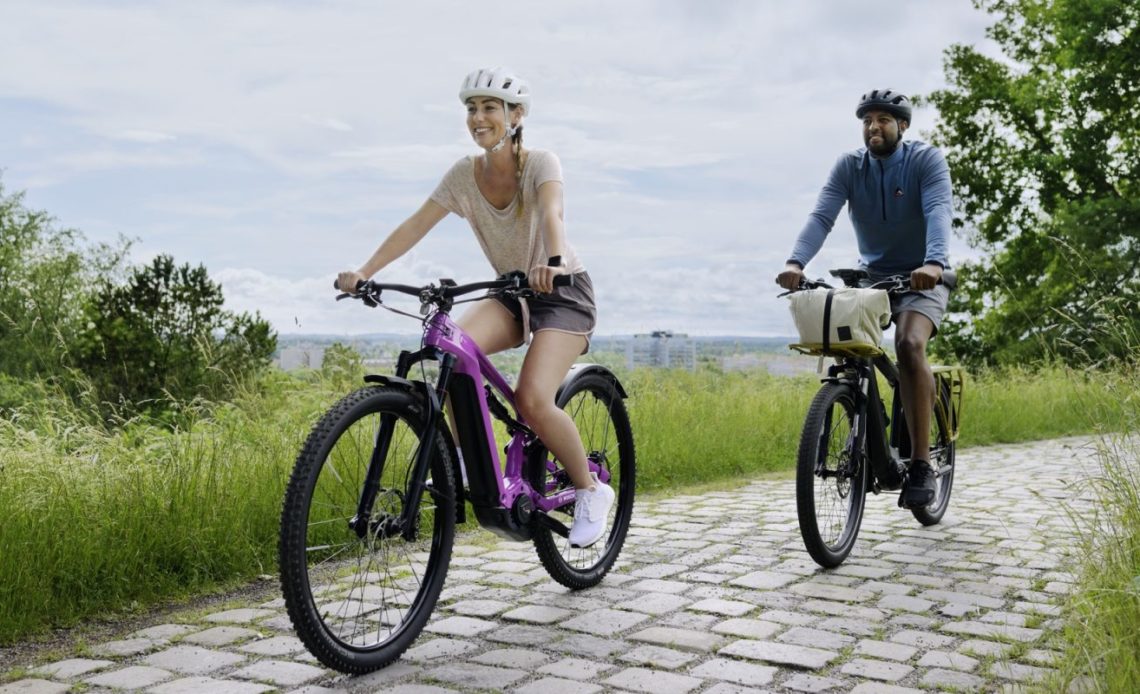 When we think of the term “electric vehicles,” we generally conjure up mental images of Teslas or other headline-grabbing electric cars. But a new German study from Deloitte shows that it’s actually electric bicycles that are leading the shift toward electric transportation.

The study was conducted by Deloitte last month in Germany, where 1,008 respondents provided feedback about whether or not they use electric transportation and, if so, which type.

The largest portion of respondents by far answered that they use an electric bicycle, with 18% of the survey sample commuting by e-bike.

Interestingly, the study suggests that one reason for the high use of electric bicycles may be the higher perceived attractiveness of the electric two-wheelers.

The study drilled down further to determine why respondents elected to rank certain vehicles with the highest attractiveness. For electric bicycles, the leading attributes included practicability (62%), alternative to other vehicles (46%), sustainability (41%), and fun (37%).

A comparison of the results of the attractiveness survey can be seen below.

The results of the study seem to align with previous reports we’ve seen that indicate an accelerated adoption level of electric bikes.

The United Kingdom Bicycle Association recently reported that 160,000 electric bikes were sold in the UK in 2020. The group noted that with 108,000 electric car sales in the UK during the same period, e-bikes handily outsold larger four-wheeled EVs.

The US’s electric bike boom has been spurred by large companies such as , which are selling hundreds of thousands of value-priced electric bikes per year. In addition, new electric bike startups have entered the market and helped drive down prices. Compared to Europe, where a premium electric bike is often priced at between the US equivalent of $3,000 to $6,000, the US has many more value-oriented e-bike options, with .

However, higher prices for e-bikes in Europe don’t appear to have slowed down sales on the continent. E-bike sales may have surpassed electric car sales in the US, but in Europe, they’re on track to surpass the sales of all cars — not just electric cars — later this decade.

E-bikes are widely seen as one of the best ways to reduce urban traffic, especially in cities without effective public transit systems. Even in cities with solid public transit, e-bikes are often more convenient alternatives as they allow riders to commute on their own schedules and without route constraints.