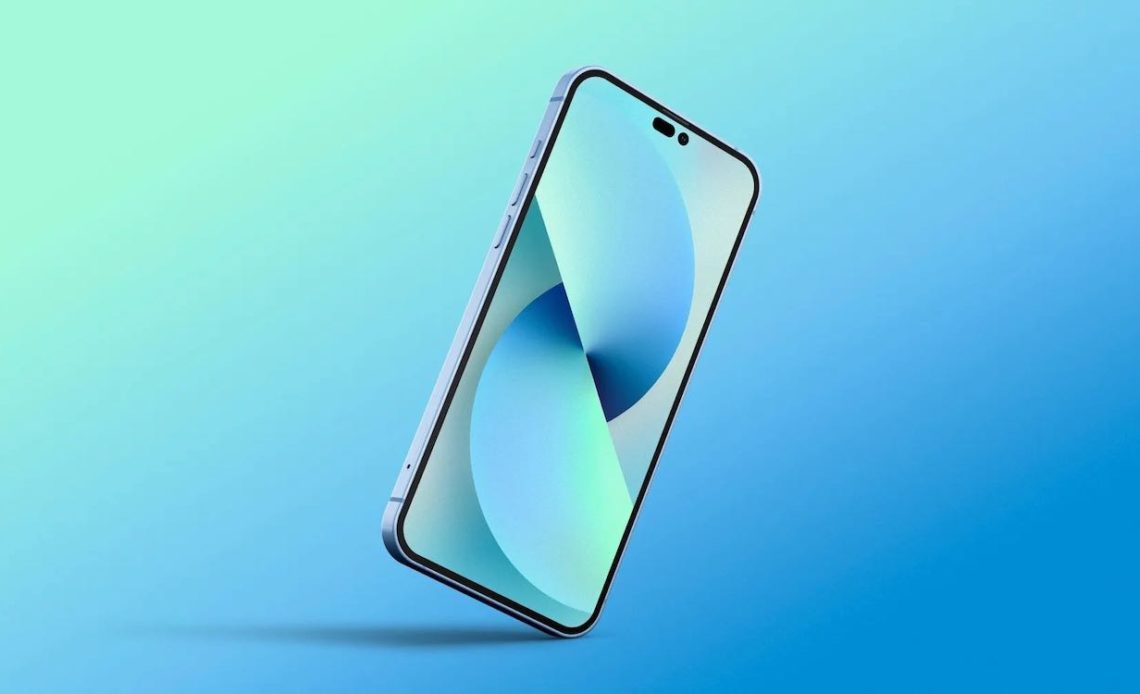 The iPhone 14 release date is swiftly approaching. We expect four new iPhone 14 models this year, and they will likely be available to pre-order in a matter of just a few months. Head below for full details on everything we know on the release date, the potential for delays, and more.

iPhone timelines over the years

While early models were usually unveiled during the first half of the year, Apple has since switched to a consistent schedule of announcing and releasing new iPhone models in September. Here is a brief timeline of the last few years of iPhone releases:

As you can see, the iPhone release schedule has become relatively consistent, but with two major exceptions. The iPhone 12 series was delayed by a month due to the impacts of the COVID-19 pandemic in 2020. The iPhone X was announced in September, but not released until November. As you may recall, the iPhone X featured an all-new design and was the first iPhone with Face ID.

The iPhone 14 lineup is expected to bring upgrades to the camera, a redesign for the iPhone 14 Pro and iPhone 14 Pro Max, and more. For example, the Pro models are slated to feature hole punch + pill-shaped cutout. The front-facing camera is expected to get updated, a new purple color could be offered, and there are rumors of an always-on display.

If history is any indication, Apple generally holds its annual Special Event to announce new iPhone models on the first or second Tuesday of September. This year, that would be September 6 or September 13. Given that Labor Day is September 5 in the United States, the most likely date for a keynote this year is September 13.

With all of that having been said, we still can’t entirely rule out the possibility of delays. As we’ve discussed many times, there are a multitude of issues affecting the supply chain right now, ranging from shortages to shutdowns caused by the COVID-19 pandemic.

Apple, however, will always prioritize iPhone production over its other products. The iPhone is the company’s biggest product, generates the most revenue, and is what investors on Wall Street care about most. If further supply chain issues emerge, we would likely see other products delayed before the iPhone 14 would be delayed.

Are you planning to upgrade to the iPhone 14 this year? What change are you most looking forward to seeing? Let us know down in the comments below.