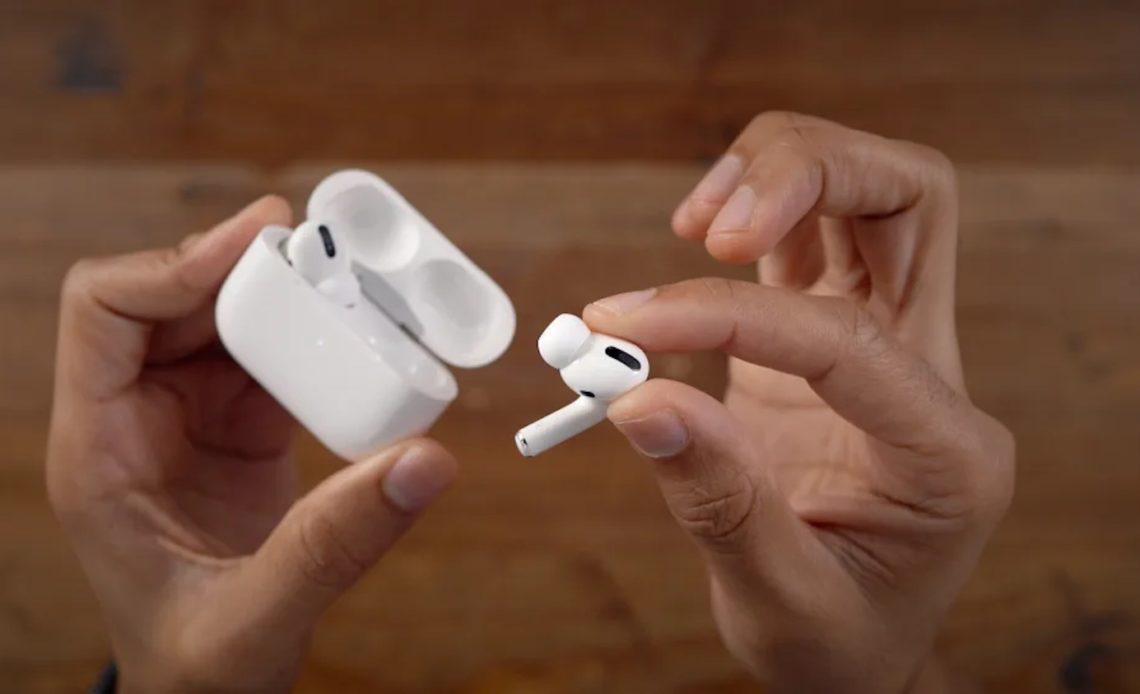 The next generation of Bluetooth devices is coming as the group responsible for the technology announced today that the LE Audio Spec has now been completed, which means it could now be available in current and new earbuds and headphones, such as AirPods Pro 2.

As reported by The Verge, Bluetooth LE Audio was announced a couple of years ago. Now, after some delays due to the pandemic, the Bluetooth SIG CEO said the new codec has been finalized, which means, it can be used by manufacturers.

“Today is a proud day for the Bluetooth SIG member community,” says CEO of the Bluetooth SIG Mark Powell. “Our members overcame the many challenges placed on them these past few years to complete the largest specification development project in the history of the Bluetooth SIG. LE Audio extends the boundaries of what’s possible for the wireless audio market.”

The Low Complexity Communication Codec – LC3 for short – will be able to transmit at much lower bitrates without dropping the audio quality we currently see with Bluetooth’s standard.

As previously reported by 9to5Mac, the LC3 codec is already being tested by Apple on AirPods Max. A developer was able to activate this codec with the latest AirPods beta firmware saying it’s improving the audio quality on calls. As of now, it’s unclear whether Apple will also make the improvements available while listening to music or watching videos or whether it will require next-generation hardware since the true potential of this technology requires Bluetooth 5.2.

While the LC3 codec will improve audio calls, efficiency, and stability of Bluetooth devices, the requirements to take full advantage of this standard will require Bluetooth 5.2, which no AirPods have.

9to5Mac sources confirm that the next-generation AirPods Pro – codenamed B698 – will feature the next version of the H1 chip, Apple’s own audio processor, which could be able to handle this technology.

In addition, 9to5Mac already found references on iOS 16 that it will support LC3 codec and low-energy Audio support. While we can’t confirm support for Lossless audio over Bluetooth, as analyst Ming-Chi Kuo reported early this year, we can say that the audio experience on the AirPods Pro 2 will improve a lot.

With Bluetooth 5.2 and LC3 support, Apple will be able to get rid of AirPods desynchronizing when on the user’s ears, and improve battery life thanks to the low-energy standard, while focusing on efficiency and stability.

For example, with Auracast, you can listen to songs, watch movies, and more, with several wireless earbuds connected at the same time. Currently, you can only connect up to two AirPods from the same source.

While we have to wait for Apple to announce new AirPods hardware, you’ll still be able to take advantage of a great combo while using Apple Music with AirPods 3, AirPods Pro, and AirPods Max.

Are you excited about these changes? Share your thoughts in the comments section below.