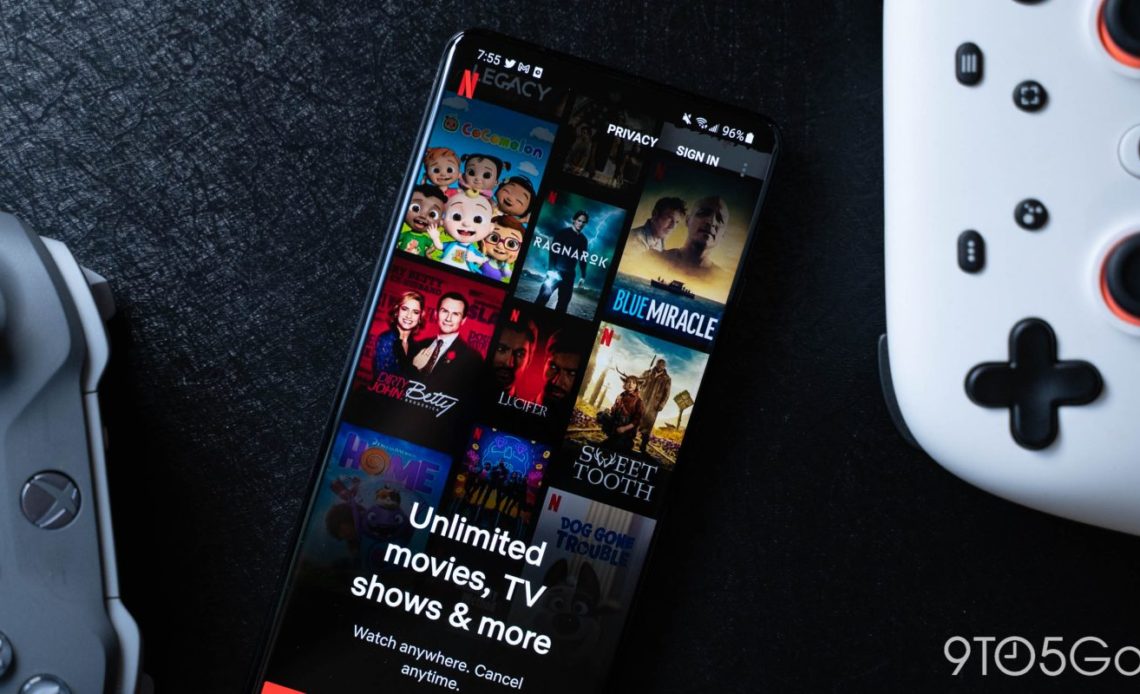 Earlier this year Netflix announced it was testing out an expansion from video streaming to gaming, with mobile games being made part of Netflix subscriptions. Today, that initiative is going worldwide, as Netflix adds Android games for users around the world.

Starting today in the Netflix app on Android phones and tablets, these games offer subscribers what would otherwise be paid titles for free. The games, which include titles inspired by Stranger Things and more, are downloaded to your device and, in many cases, are fully playable offline. The full list of games included at launch is as follows:

When a user opens the Netflix app, they’ll likely see a row dedicated to games and, on tablets, Netflix says the section will appear in the categories selector. Netflix confirmed on Twitter that this feature will go live tomorrow, November 3.

After a game has been selected in the app, users will be redirected to the Google Play Store for download and installation, as we saw in previous tests.

All you need is a Netflix subscription — there’s no ads, no additional fees and no in-app purchases. (Don’t let the demogorgon tell you otherwise). Our mobile games are available in many of the languages we offer on service, so your games will automatically default to the preference set in your Netflix profile. If your language is not yet available, games will default to English.

And we’re just getting started. We’re excited to continue improving our mobile gaming experience and adding to our entertainment offering in the months ahead.

If you’re seeing Netflix games on your Android device today, drop a comment below and let us know. Presumably, it may take anywhere from a few hours to a day or two for the functionality to arrive for everyone.