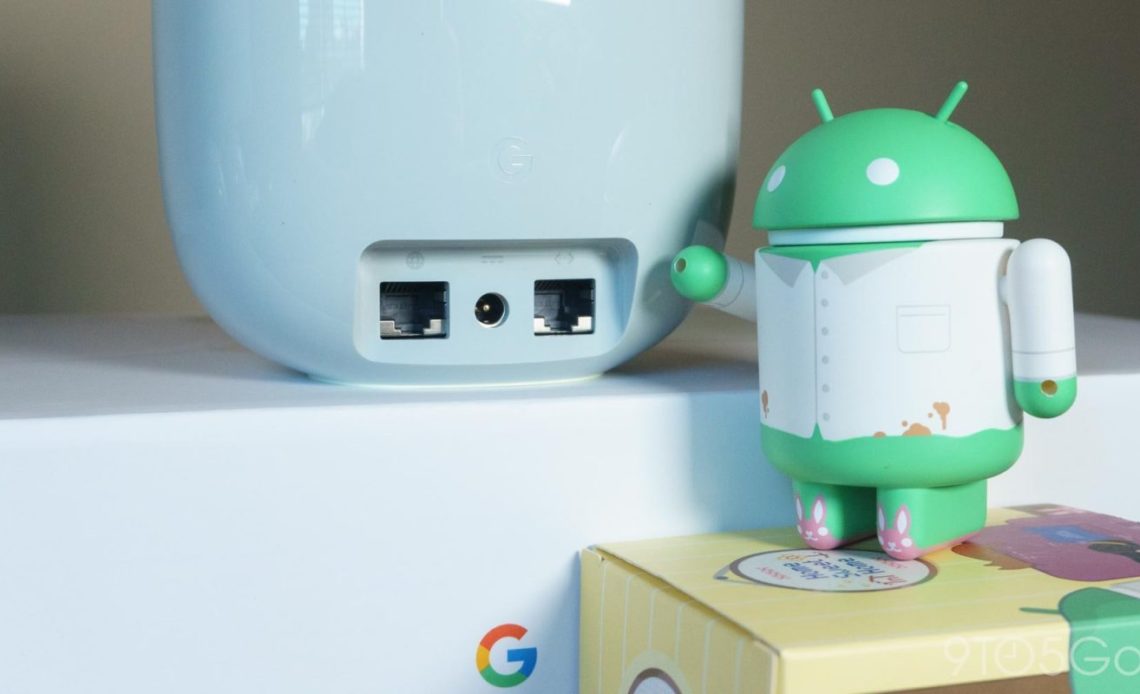 The Nest Wifi Pro has only been available for a few days now, but some customers are already seeing an issue that limits their download speeds to 50Mbps.

Nest Wifi Pro comes with the promise of Wi-Fi 6E, which is intended to enable high-speed connectivity, both within your home network and when using the internet. For some, though, Google’s new mesh routers have served as a major downgrade.

As is being thoroughly discussed on Google’s Nest community forums, some are finding that upon switching to Nest Wifi Pro, their download speeds drop down to just 50Mbps, despite their previous router easily offering significantly higher speeds. Even owners of past generations of Nest Wifi and Google Wifi are finding that those older devices are outmatching their brand-new Nest Wifi Pro.

The exact cause of the Nest Wifi Pro slowdowns is still unconfirmed, but there are a few common trends among those reporting low download speeds. Most of the commenters are paying for fiber internet, specifically fiber to the premises or “FTTP,” in which the Nest Wifi Pro would connect directly to the fiber ONT (optical network terminal). Most cases also seem to point the finger at PPPoE, a protocol that handles things like authenticating with your internet provider via Ethernet.

Another notable factor is that many of the download speed issue reports are coming from Nest Wifi Pro owners in the UK. According to one comment, Google is said to be actively investigating an issue with Nest Wifi Pro specific to customers in the UK.

Those affected have taken a few approaches to solve their issue and are getting faster download speeds from the Nest Wifi Pro – those approaches range from practical to clever. Some have found luck with simply putting another router — whether an old Google Wifi or any other device they had handy — ahead of the Nest Wifi Pro, but this solution hasn’t worked for everyone. Others are either returning the Nest Wifi Pro system altogether or giving Google a few days to work things out before returning it.

We reached out to Google for a comment but the company was not immediately available.

With any luck, this should be easily resolvable with a firmware update from Google, especially as other Nest Wifi routers handle the same networks without issue. Until such an update, though, it’s a shame to see early adopters of Nest Wifi Pro not able to use the router to its full potential.