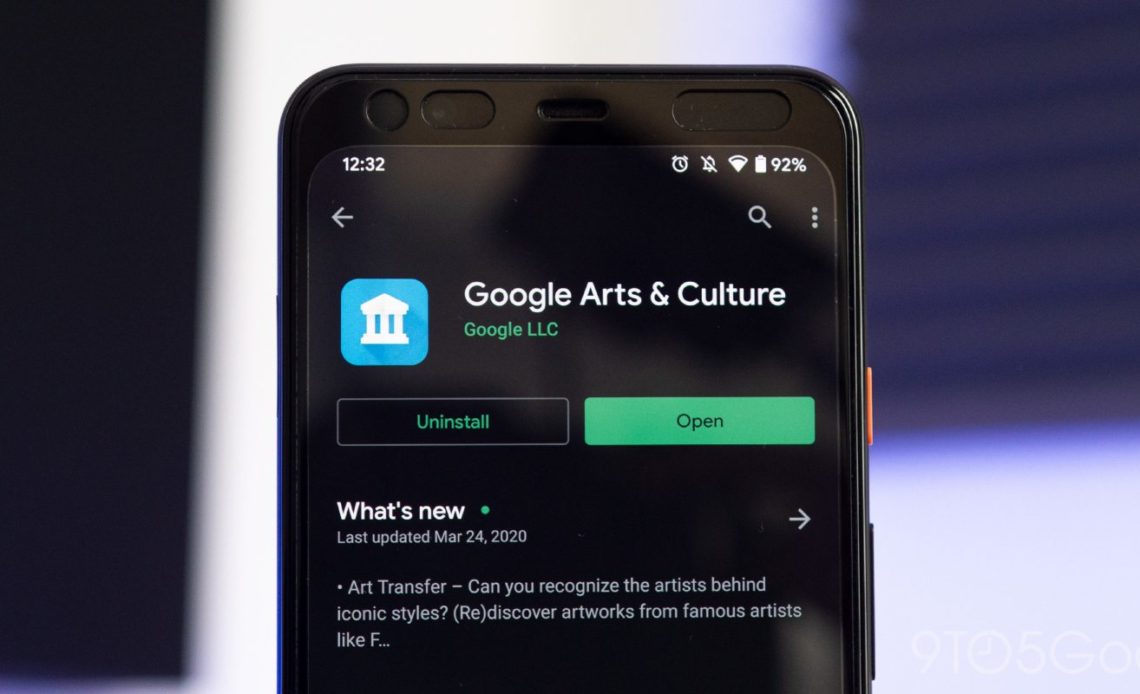 Google’s Arts & Culture app has added a little something new to the Art Filter feature – a set of new paintings to disguise yourself as in the AR selfie mode.

The Arts & Culture app has produced some neat things in the past few years. The app has brought users really cool camera effects based on modern and historical works of art from around the world.

One tool that stands out is the app’s Art Filter feature. The section of the app allows you to choose from a list of paintings. From there, a little bit of AR magic is worked and you’re placed digitally in the painting. You can record videos to take selfies as those works of art, sharing them with whoever you want.

In a recent update, the app added several new paintings to the slew of those available. The new ones take on a holiday theme and have darker tones than the ones released in past updates. Here’s a list of paintings added:

How to take an Art Filter selfie or video

Placing yourself in the new paintings is easy. Make sure you have the Google Arts & Culture app installed on your phone to get started with the new filters.

You can find the photo or video you took in your photo app on your phone. Alternatively, you can hit Share on the notification that appears after the picture is taken.

There are plenty more artifacts and creations to transform into via the app. Google Arts & Culture app has plenty of cool features, with this new set of themed paintings being the latest AR-powered feature.