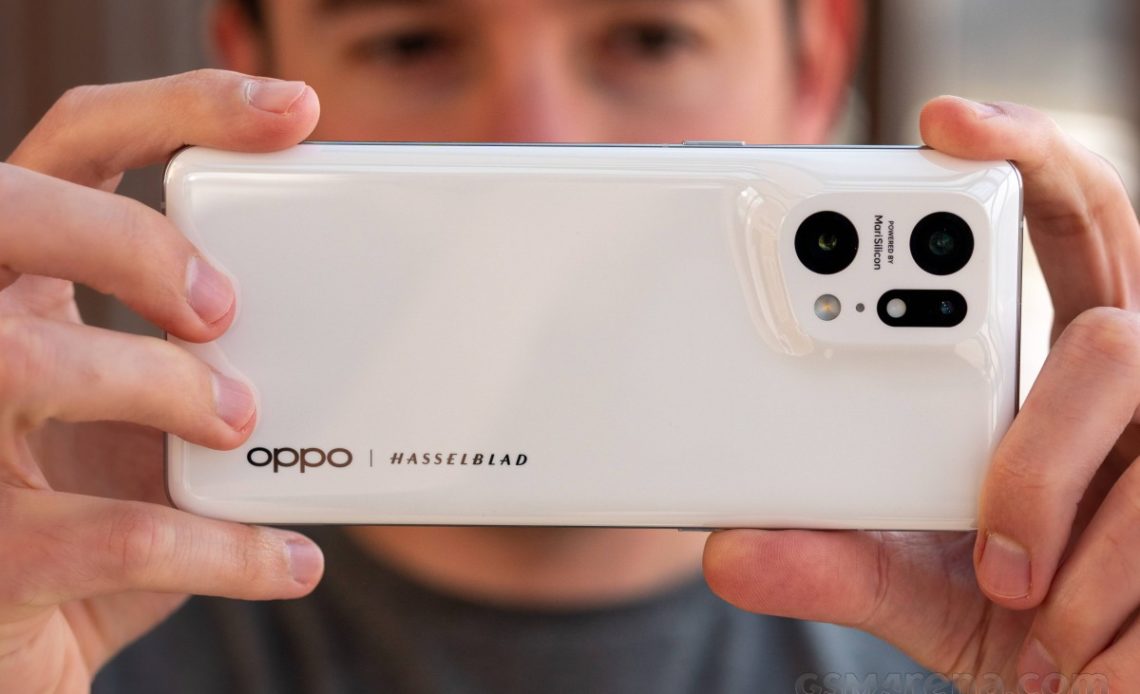 The Oppo Find X6 Pro is expected in the first quarter of 2023, and a rumor by claimed the company is bringing three 50 MP cameras to its flagship, all with Sony sensors behind. Today, the leakster revealed more details, including lenses and other features.

The telephoto lens will have either Sony IMX766 or Sony IMX890, both of them sharing the same size, but the zoom will be around 3x, given its 64 mm equivalent focal length. It is also coming with OIS, while the aperture is said to be f/2.6.

The rumor also claims the selfie camera will come with a 32 MP Sony IMX709 sensor. It debuted in the Oppo Reno7 series, and when we reviewed the LTE-only Oppo Reno7, we were impressed by how sharp these images could be, with accurate and realistic colors.