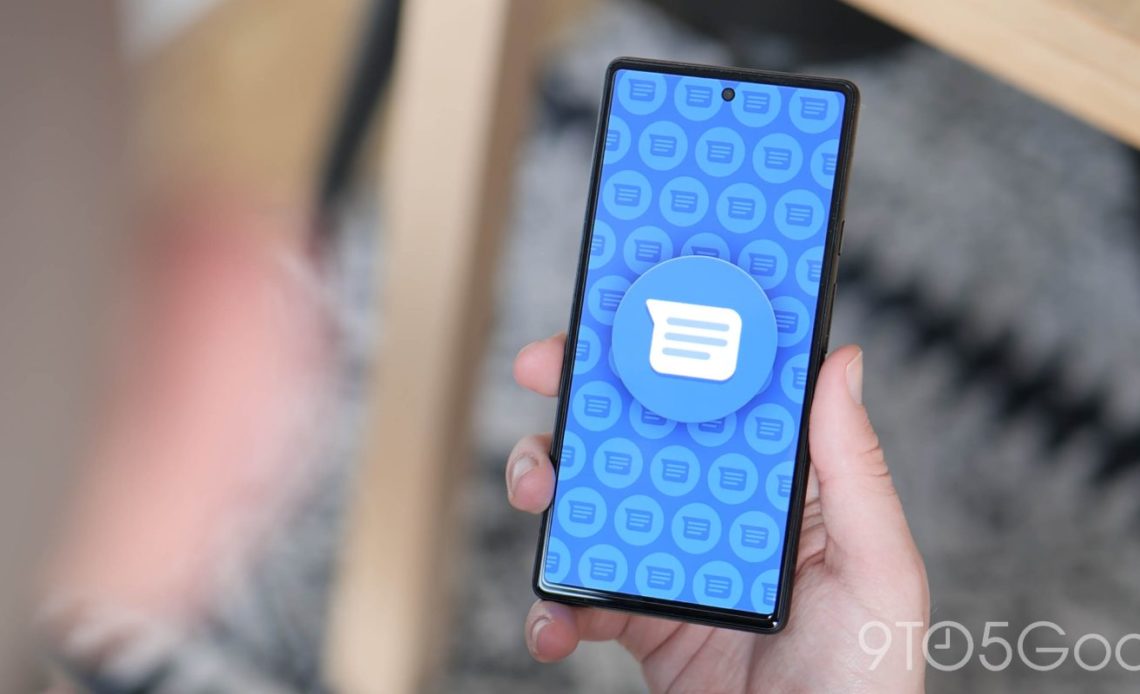 Back in March, Google announced a spate of new features for the Messages app on Android. Most of those capabilities have rolled out since then, but there’s still a subset of Messages users that don’t have Google Photos video uploading.

This capability is aimed at SMS users and sees videos uploaded to Google Photos for link-based sharing instead of MMS, which is notoriously low quality. It results in a much better watching experience that’s more akin to YouTube than anything else.

It’s integrated into the Messages media picker with Google noting how large videos are before proceeding with the upload. You’re still given the option to send via MMS throughout. From Messages settings > Google Photos, there’s a shortcut to manage shared links.

Some on the Messages beta started seeing the Google Photos integration back in February – that was the case for me on a Pixel 6 Pro, but it subsequently disappeared. Several phones we checked today still have the feature but far from all, with the beta channel making no impact on availability.

A Google spokesperson told us today that Google Photos video upload in Messages is still rolling out and that it’s working to make the integration “available to all users as soon as possible.” The three-month rollout is quite protracted, especially as iMessage reactions, inbox filtering, auto-delete for one-time passwords (OTPs), nudges, and birthday reminders are all widely launched.

Meanwhile, no users as of today have the ability to send images using Google Photos. That was originally rolled out for beta users and subsequently pulled for everyone, but the company in March confirmed it was coming.