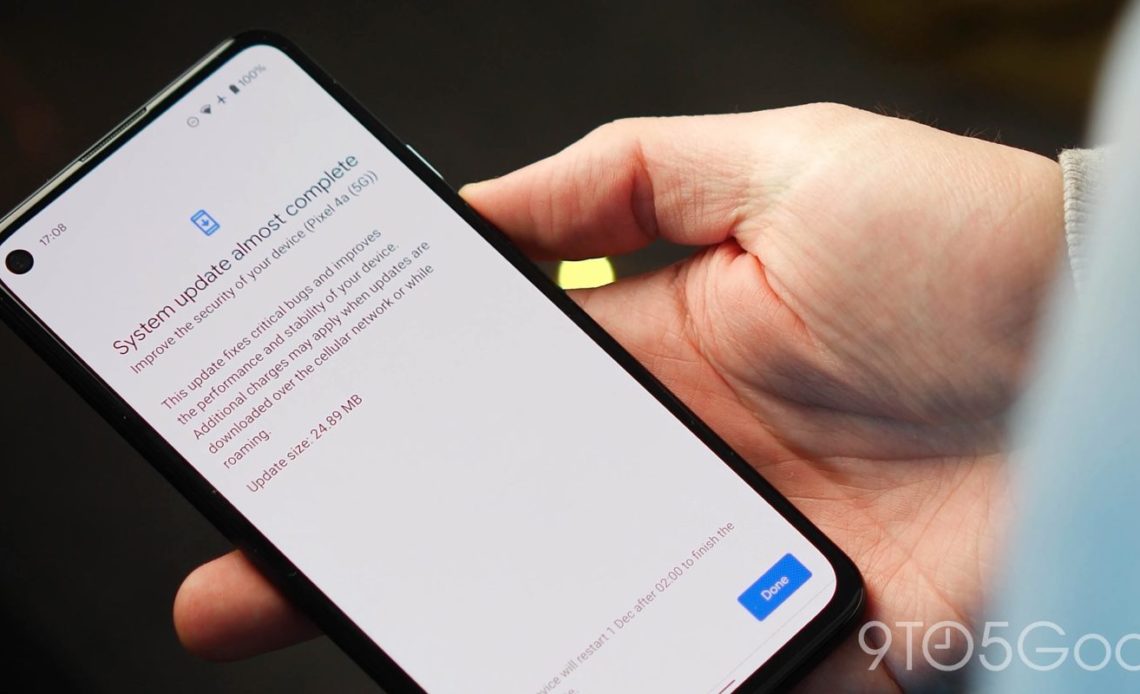 Ahead of the first Android 12 Beta later this month, Google is rolling out the May security patch to address bugs on the Pixel 3, Pixel 3a, Pixel 4, Pixel 4a, Pixel 4a (5G), and Pixel 5.

There are 13 issues resolved in the May security patch dated 2021-05-01 and 29 for 2021-05-05. Vulnerabilities range from high to critical, with the most severe relating to the media framework and a remote attacker possibly executing arbitrary code through a crafted file.

In the last Android Security & Privacy Year in Review, Google notes that “no critical security vulnerabilities affecting the Android platform were publicly disclosed without a security update or mitigation available for Android devices.” Additionally, there was an 84% year-over-year jump in security patches during Q4 2018 compared to the prior year.

There are no carrier-specific builds this month. The dedicated bulletin for Google devices lists 7 security fixes and no functional updates, but there’s a trio of new wallpapers available.