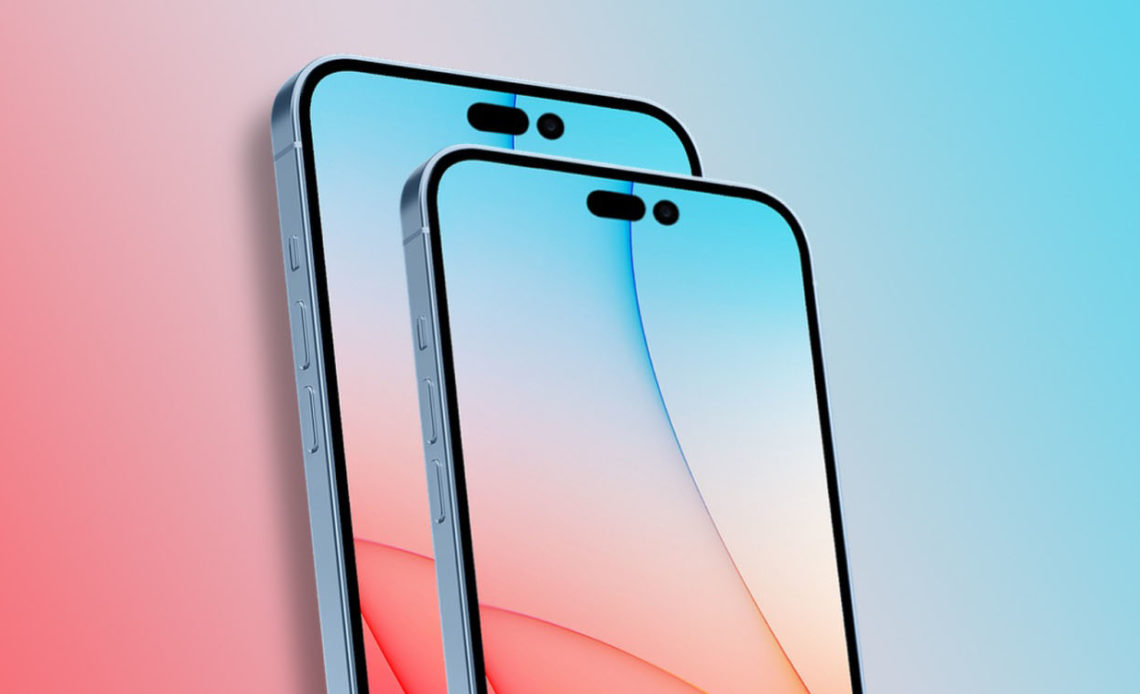 iPhone 14 Pro and iPhone 14 Pro Max will likely get more expensive, according to Apple analyst Ming-Chi Kuo. While previous reports said the base model will remain at the same price point, it doesn’t seem the same will apply to the Pro iPhones.

In a Twitter thread, Ming-Chi Kuo was talking about the fact that Foxconn is one of the winners of the increased average selling price of the iPhone 14 series. He writes.

Hon Hai [Foxconn] is the amjor EMS for iPhone 14 series (with a 60-70% order proportion), so its revenue will markedly benefit from an increased iPhone 14 series ASP. No wonder Hon Hai raises full-year performance to “growing” from roughly flat.”

With this report, Kuo mentions that the two iPhone 14 Pro models will have price hikes alongside higher shipment proportions, which makes sense once you think about all the technologies Apple plans to implement on these phones.

With a new hole-punch + pill design, Apple will bring the most important camera upgrade in years, as well as the new A16 chip.

While the analyst doesn’t talk about the regular models, a sketchy rumor says Apple will keep the iPhone 14 at a $799 price point. Since it will have the same design and the same processor, despite geopolitical tensions and supply chain issues, the company won’t change the price point of the regular iPhone 14.

It’s important to take a few things into consideration. For example, the iPhone 13 base model starts at $699 with the iPhone 13 mini, while the regular iPhone 13 starts at $799. According to yeux1122, Apple would remain at the $799 price point for the 6.1-inch iPhone 14, although it would now be the cheapest option for those pursuing the latest iPhone.

With that in mind, it would be likely for the rumored iPhone 14 Plus/Max to start at $899, if Apple follows only a $100 increase, which makes sense.

Although production costs and global insecurities could raise the iPhone 14 price point, it’s important to note that Apple is cutting several new features that the iPhone 14 Pro will have such as higher pixel quality, premium finish, a new processor, apart from a third camera lens, LiDAR scanner, new design, etc.

We’ll have all the answers in a few weeks from now as we approach the Apple September Event,in which Apple will announce the iPhone 14 and iPhone 14 Pro series. Are you excited about these launches? Share your thoughts in the comment section below.