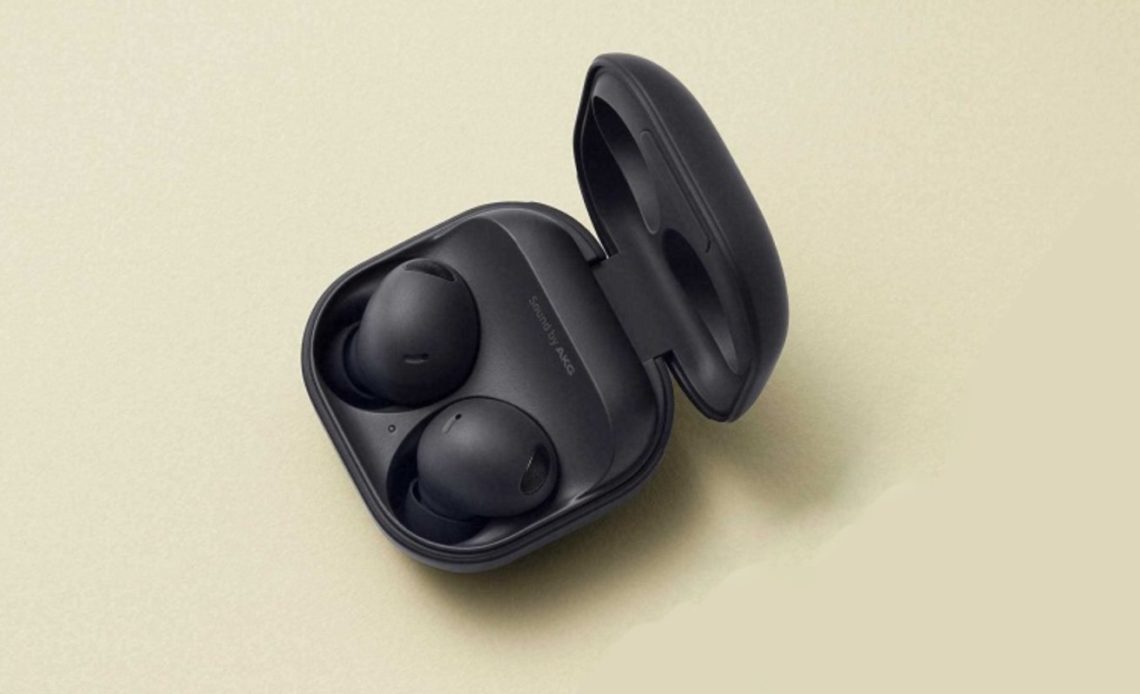 Samsung just announced during its Unpacked event the new Galaxy Buds2 Pro. While you could think it’s just another wireless earbuds with long battery life and ANC, these earbuds bring, in fact, the next generation of audio quality, which will likely be available with AirPods Pro 2.

Compatible with Samsung’s own smartphones, what changed this time is that Galaxy Buds2 Pro supports Bluetooth 5.3 and the new Galaxy Z Flip4 offers Bluetooth 5.2 support. This is the new standard to support Bluetooth’s new LE Audio codec, as recently covered by 9to5Mac.

Samsung is one of the first to put into practice the new generation compatible with the Low Complexity Communication Code – LC3 for short – which is able to transmit at much lower bitrates without dropping the audio quality we currently see with Bluetooth’s standard.

As previously reported by 9to5Mac, the LC3 codec is already being tested by Apple and will likely be available to AirPods Max, thanks to a future firmware update. As of now, this firmware update will possibly improve audio quality on calls. Although Apple could make some improvements over wireless listening, the company will require next-generation hardware since the true potential of this technology requires Bluetooth 5.2.

With the Galaxy Buds2 Pro, we can finally take a look – or a listen – to the future AirPods Pro 2 capabilities.

9to5Mac sources have already confirmed that the next-generation AirPods Pro – codenamed B698 – will feature the next version of the H1 chip, Apple’s own audio processor.

In addition, 9to5Mac already found references on iOS 16 that it will support LC3 codec and low-energy Audio support. While we can’t confirm support for Lossless audio over Bluetooth, as analyst Ming-Chi Kuo reported early this year, we can say that the audio experience on the AirPods Pro 2 will improve a lot.

While we have to wait for Apple to announce new AirPods hardware, you’ll still be able to take advantage of a great combo while using Apple Music with AirPods 3, AirPods Pro, and AirPods Max.