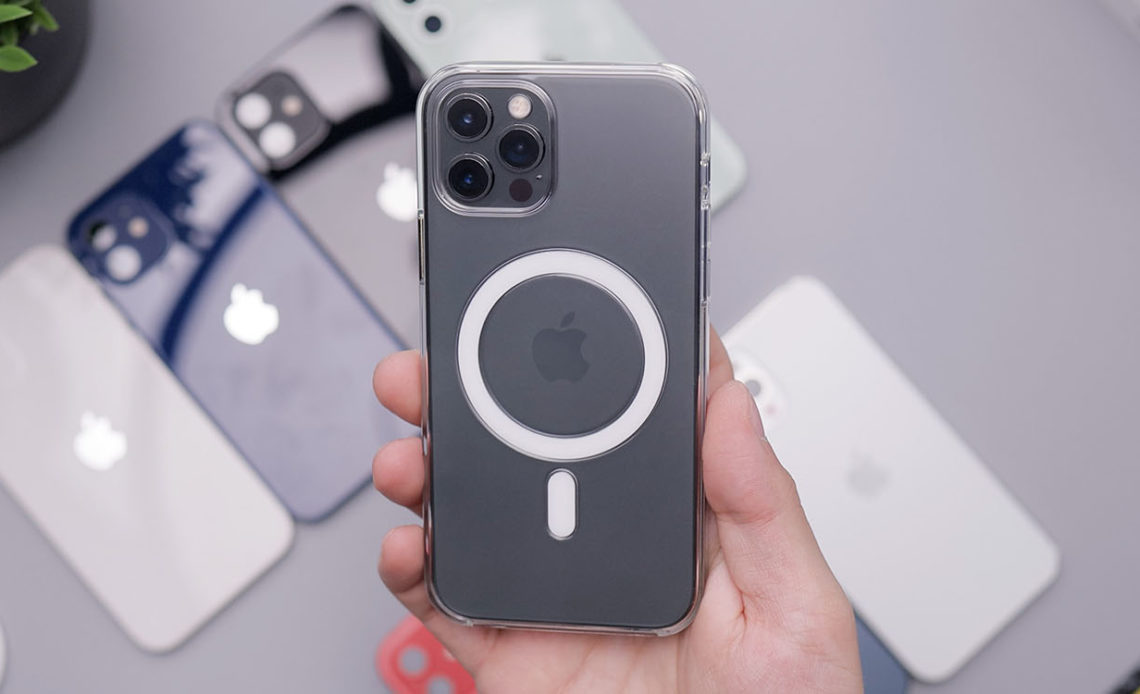 A new Apple patent application for iPhone reverse charging has been published today, further boosting speculation about when the Cupertino company will finally offer the wireless power sharing capability.

The application describes another possible application for the technology: placing two iPhones back-to-back to enable one to charge the other …

Reverse charging – more formally known as bilateral charging – is a form of wireless charging in which one device can charge another. Top of most people’s wishlist here is for an iPhone to be able to charge AirPods or an Apple Watch by placing them on the back of the phone.

Another example – also described in Apple patents – is a MacBook and iPad being able to wirelessly charge an iPhone and an Apple Watch.

Reverse charging has been available in some Android smartphones for several years now, and there have long been rumors that Apple will add the feature to iPhones, dating back to at least the iPhone 11. The rumors re-emerged for the iPhone 12, 13, and 14 – but the feature still hasn’t materialized.

Apple’s failure to implement the feature, following the abandonment of AirPower, once led tech reviewer M. Brandon Lee to quip: “Sounds like all Apple can charge is your credit card.”

Reverse charging would relieve “battery anxiety” for many, knowing that if one Apple device gets low on power, they could top it up from another one.

The stream of Apple patents strongly suggests that the company does plan to offer the feature – the big question is when?