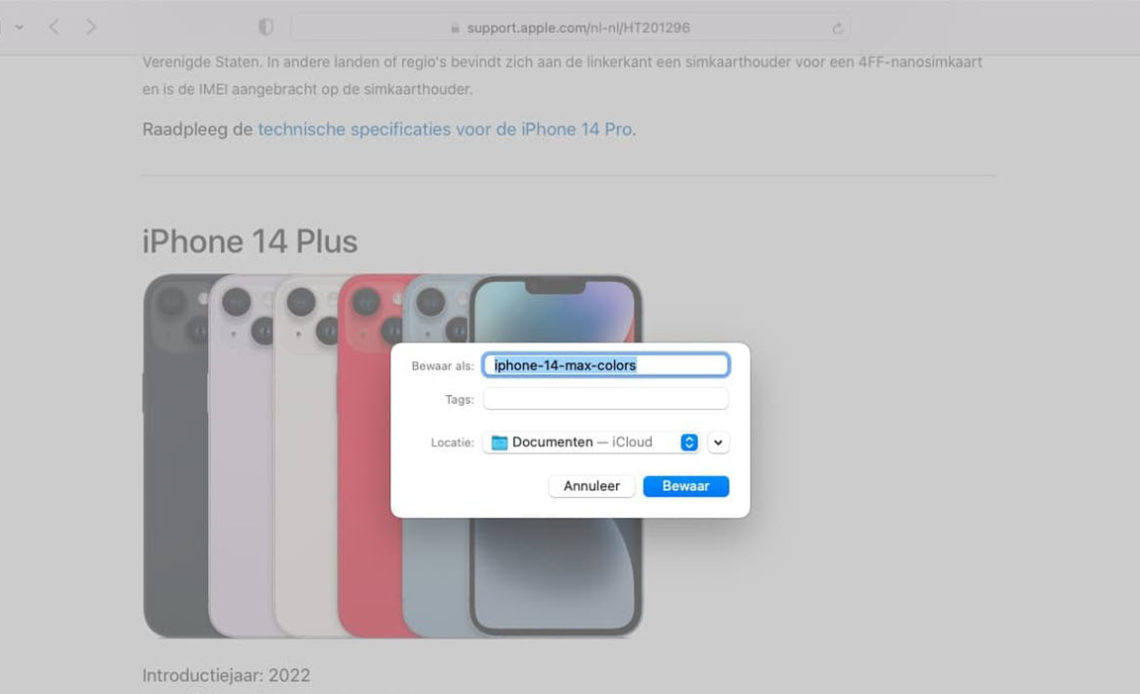 While Apple opted to name the larger base model the iPhone 14 Plus, it had been widely referred to as the iPhone 14 Max in media reports ahead of the keynote.

It now appears that the iPhone 14 Max was indeed Apple’s planned name for the device, with the Plus decision being made relatively close to launch …

The iPhone 14 Plus is the first time people have been able to choose the largest iPhone screen size without having to pay for Pro features they may not need.

There are some indications that the Plus model may not have been as popular as Apple expected.

It’s unclear whether Apple will increase the Pro models shipment forecast, but the likelihood of iPhone 14 and 14 Plus (accounting for about 45% of the overall iPhone 14 shipments) cutting orders is growing.

That may be because reviewers almost universally suggested that the base models were not a good buy, and that consumers should either save money by opting for the iPhone 13 instead – or lay out the extra cash for a Pro model.

It is, though, worth noting that iPhone 14 Plus reviews are not yet out, ahead of the later availability.

Dutch site iCreate did some deep digging into Apple’s website, and found a number of clues that the Cupertino company – or at least its web team – were expecting the iPhone 14 Plus to be named the iPhone 14 Max.

These references include photos of the devices, suggesting that the decision was made not long before the launch.

The proof for this can be found on the Apple website itself. Apple has an overview page with all iPhones, and that betrays Apple’s previous plans. The name can be found here in a file name. When you save the iPhone 14 Plus image, it’s really there: iPhone-14-max-colors.

And this is not the only place where Apple falls short. Even Apple’s own Newsroom still talks about the iPhone 14 Max – although you’ll have to search hard. The name is here in the alt tag of an image: this is the text that blind and partially sighted people can have read aloud, so that they know what is in the image. You can see the text in the source code.

Any more evidence? You ask, we run. Apple has a Declaration of Conformity page – they declare that a product conforms to certain standards and guidelines. A pretty official document – ​​and here too the device is referred to as ‘iPhone 14 Max’. This can hardly be a mistake anymore. Serial number A2886 is mentioned in the relevant statements, and that number ultimately belongs to … the iPhone 14 Plus.

The decision may have been driven by the greater differences this year between the base and Pro models, Apple wanting to avoid the potential confusion of consumers thinking that anything with “Max” in the name must have all the available features.

The “Plus” naming more clearly communicates that you’re getting something more than the base model, but without implying that you get everything on offer from the lineup.