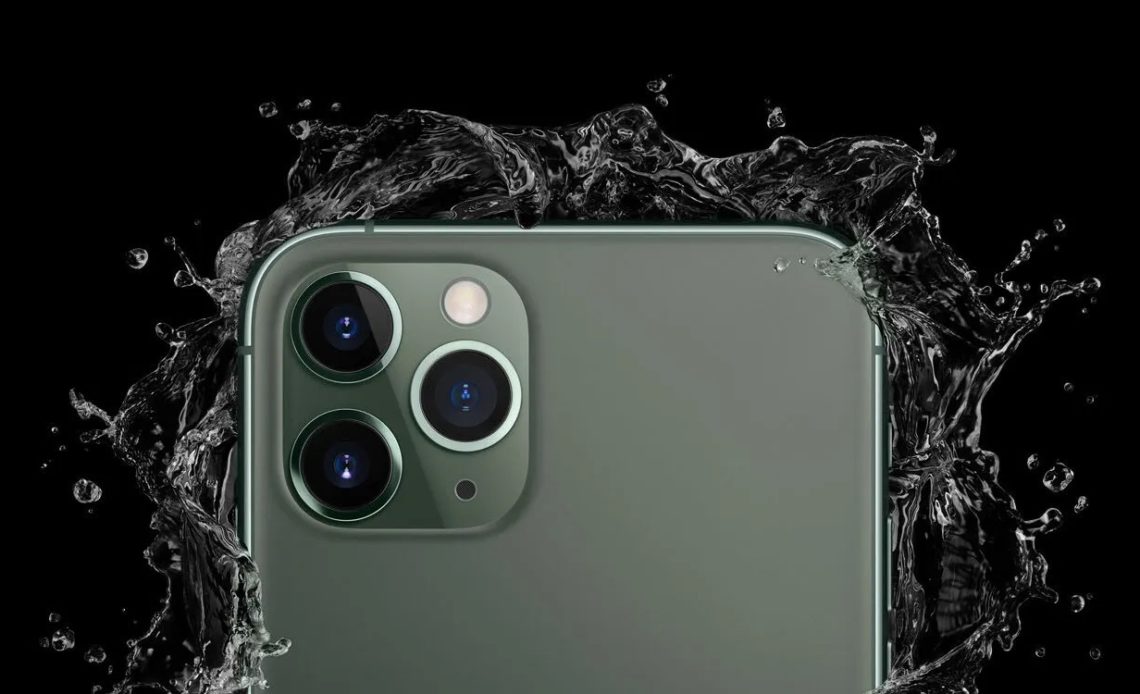 Could you imagine dropping your iPhone in the ocean and finding it hours later, still working? That happened to one Reddit user who has shared details of their iPhone being lost at sea.

Not sure of the exact model, but based on the screenshot, it looks like an iPhone X or above. Thankfully, there’s no apparent damage to the iPhone after being lost at sea for hours.

This isn’t the first time an iPhone has been lost in a body of water. Just recently, we heard a story of how a lost iPhone submerged in a river was reunited with its owner. After 10 months underwater, the iPhone was still working after being given some TLC from the person who found it.

Apple Support offers tips if your iPhone gets submerged in water as well.

Don’t dry your iPhone using an external heat source or insert a foreign object, such as a cotton swab or a paper towel, into the Lightning connector.