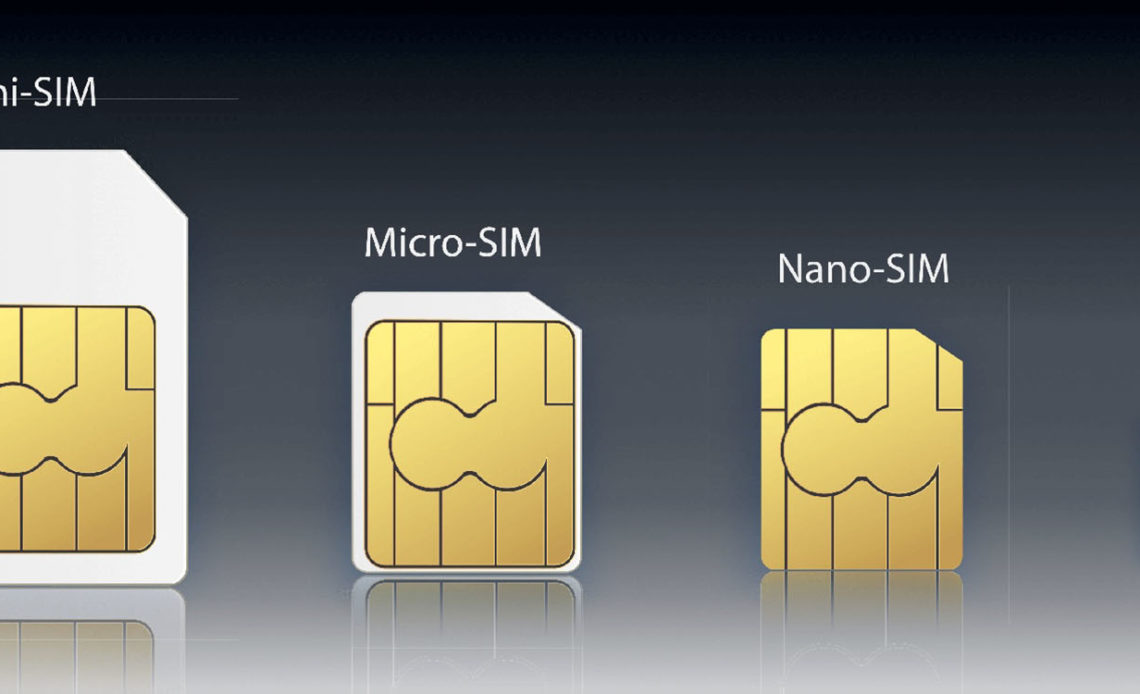 An apparent iPhone eSIM bug is randomly deactivating iMessage and FaceTime. In some cases, the only resolution appears to be to install a physical SIM.

What is an eSIM?

An eSIM is a chip built into the iPhone motherboard. Apple first brought eSIMs to the iPhone with the launch of the iPhone XR and XS in 2018.

eSIMs offer two key benefits: an easier setup process and the ability to use two phone numbers on one phone by using both a physical and eSIM. As of the iPhone 13, Apple removed the need for a physical SIM even with two numbers.

Gurman tweeted his experience of having to resort to obtaining a physical SIM after other troubleshooting steps failed.

There is a very nasty iPhone and @TMobile bug where iMessage and FaceTime for a device’s phone number will randomly deactivate and there is no way to reactivate it. The only solution that worked for me is getting a new physical SIM card. An extremely disappointing issue.

Thank you to the T-Mobile store rep who was able to quickly activate a physical SIM for my phone. But this shouldn’t have been an issue in the first place. They said others have come in with same issue and that Apple wasn’t able to resolve.

I’ll add that I personally went direct to T-Mobile, rather than Apple. Unfortunately had to assume Apple would be unable to solve the issue. There isn’t any troubleshooting they’d offer that I didn’t already try.

Others have reported experiencing the same thing – or being unable to activate iMessage and FaceTime in the first place – with other carriers.

Had the exact same issue, but with @Verizon. I was using eSIM, and iOS 15.4 legit broke iMessage and FaceTime. I had to delete the eSIM and call Verizon to get a new one to fix the iMessage issue. Not a T-Mobile problem, but an iOS 15.4 bug.

This happened with me in India with Airtel. I did every possible thing to activate it but it kept loading and eventually showed could not activate. Had to swap the sim card and it worked!

A solution that worked for some is either to deactivate and reactivate the eSIM, or to activate a new one.

Another solution flagged to me by some is removing your eSIM account from the iPhone and setting that up again. But that’s complex for most people and shouldn’t need to ever to be done. Not being able to send and receive texts is obviously not ideal. Not “it just works.”

Another Twitter user illustrated just how complex this can be.

Last week my esim for T-Mobile on my 13 pro max in the middle of the day deactivated itself and in settings kept trying to reactivate but said no service and esim said phone not allowed. Had to get T-Mobile to reissue new esim after they stupidly tried other things that did not work including want me to do a reset network settings. None of which worked.

The tech support team after reissuing esim at least 3 different times the new one finally activated a half hour later. Upon the new esim being activated it created issues with the line itself. I had to call back the next day and they then had to unregister my line from the phone plan and link it back to the plan.

The issue has been occurring since at least iOS 15.4, but it’s as yet unclear whether this was the earliest instance.

Have you experienced this? If so, please share the iOS version and carrier in the comments.