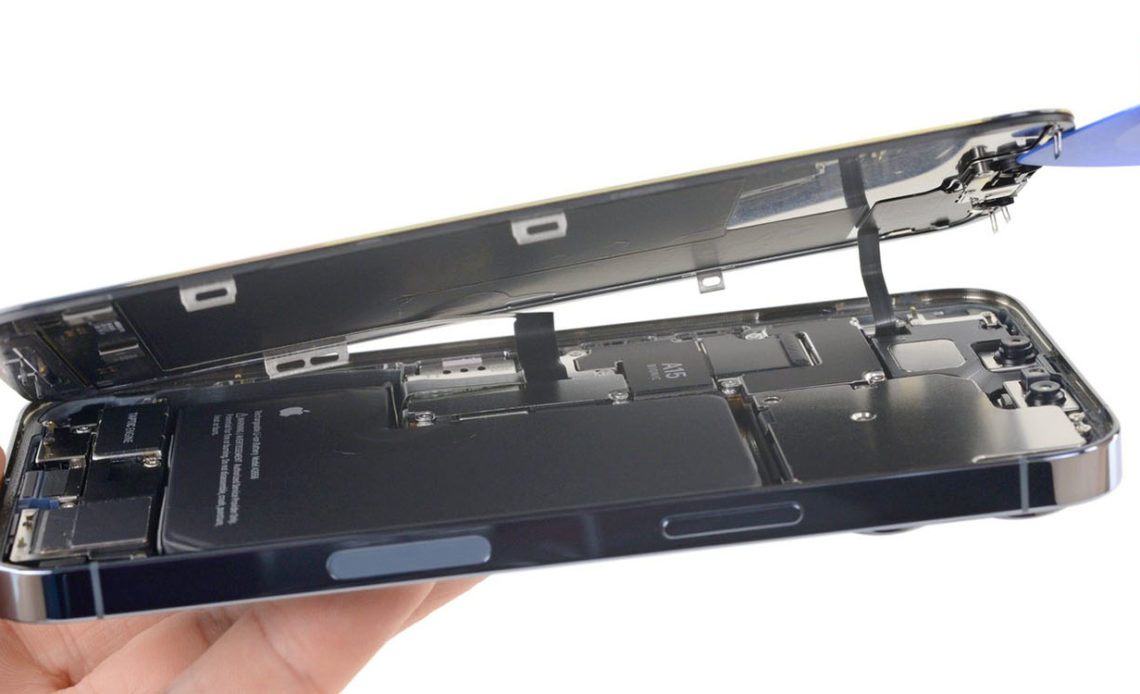 The problems faced by tertiary Apple display supplier BOE appear to have gone from bad to worse, according to a new report. The company is now in danger of losing all orders for the iPhone 14.

Too many of the company’s displays were failing to pass quality control checks, and BOE reportedly tried to solve this by quietly changing the specs – without telling Apple …

Chinese display manufacturer BOE was only ever third-placed in Apple’s supply chain, behind Samsung and LG, but was still hoping to make as many as 40M OLED screens this year for a range of iPhone models.

BOE hit two problems, however, which put this number in doubt. First, it was struggling to buy enough display driver chips. As we noted previously, these are one of the worst-hit components in the global chip shortage.

The global chip shortage was created by a mix of factors. These include increased demand for technology during the pandemic, COVID-related production disruption, and a growing demand for chips by car-makers; as cars rely on increasing numbers of microprocessor units.

The biggest issue is not with CPUs and GPUs, but far more mundane chips like display drivers and power management systems. These relatively low-tech chips are used in a huge number of devices, including Apple ones.

Yield rates are always a challenge for Apple suppliers, as the company’s specs are often tighter than those set by other smartphone makers. Even Samsung Display, which has the most-advanced OLED manufacturing capabilities, has at times had yield rates as low as 60% for iPhone displays.

BOE was apparently experiencing such low yields that it decided to cheat, by quietly lowering the specs on the iPhone displays it made.

Specifically, reports TheElec, it changed the circuit width of the film transistors, presumably making them thicker, and thus easier to manufacture. Unfortunately for BOE, that didn’t go unnoticed by Apple.

The company was caught having changed the circuit width of the thin film transistors on the OLED panels it made for iPhone 13 earlier this year, people familiar with the matter said.

This was done without Apple’s approval in a likely bid to increase the yield rate, they said.

BOE tried to explain its actions, but it seems Apple was understandably unimpressed.

The Chinese display panel sent a C-level executive and employees to Apple’s headquarters following the incident to explain why they changed the circuit width of the transistors.

They also asked the iPhone maker to approve the production of OLED panels for iPhone 14, but didn’t receive a clear response from Apple, they also said.

Cupertino seems poised to give the order for around 30 million OLED panels it intended to give BOE before the incident to Samsung Display and LG Display instead.

Samsung remains the lead supplier, and is expected to make all of the higher-specced displays for the iPhone 14 Pro and Pro Max models.