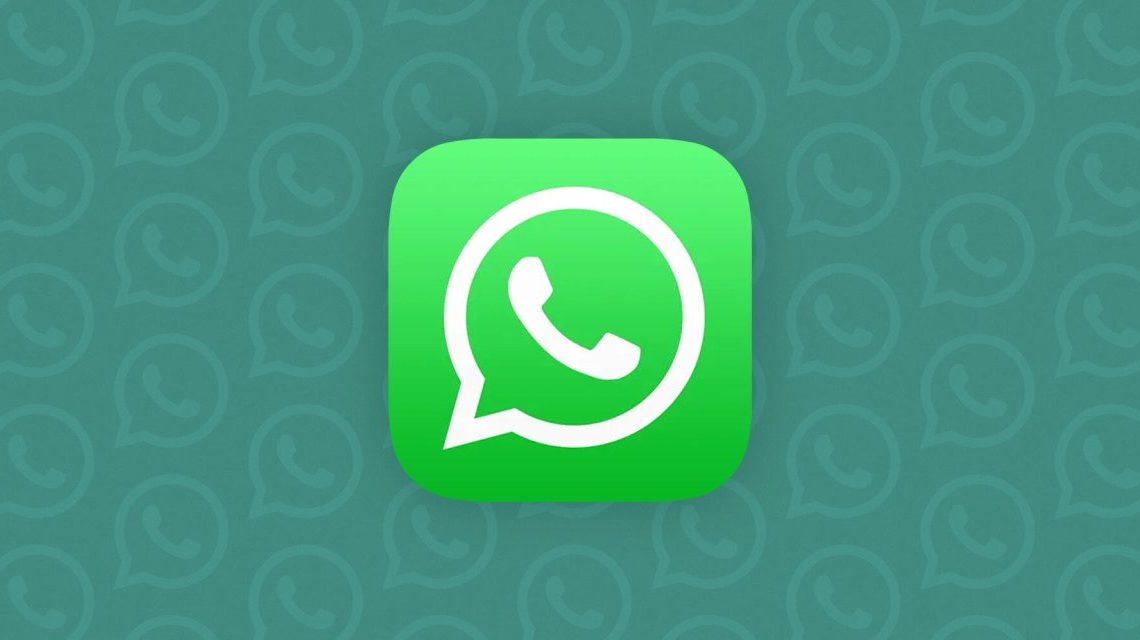 The popular messaging app WhatsApp is available for a variety of iPhone models and Android smartphones. However, from time to time, the Meta-owned platform drops support for older phones. In a few days, WhatsApp will stop working on dozens of smartphones, including Apple’s iPhone 5 and iPhone 5c.

WhatsApp to stop working on iPhone 5 and iPhone 5c

As noted by GizChina, WhatsApp will stop working on nearly 50 different devices on December 31, 2022. Among all the devices on the list are the iPhone 5 and iPhone 5c.

Unfortunately, this doesn’t come as a surprise since WhatsApp had already discontinued its app for iOS 10 and iOS 11 back in October. This means that iPhone 5 and iPhone 5c owners were no longer able to install the latest version of the app.

In addition to the iPhone models mentioned above, WhatsApp will also stop working on devices such as HTC Desire 500, Lenovo A820, LG Optimus, and the Samsung Galaxy S3. After December 31, users will no longer be able to send WhatsApp messages or make WhatsApp calls from these phones.

The company claims that it drops support for older devices so that it can focus on improving the WhatsApp experience on more modern smartphones. According to WhatsApp, there are only a few people still using the app on these old devices.

To choose what to stop supporting, every year we, like other technology companies, look at which devices and software are the oldest and have the fewest number of people still using them. These devices also might not have the latest security updates, or might lack the functionality required to run WhatsApp.

The current iPhone version of WhatsApp available for free on the App Store requires iOS 12 or later. If you’re still using WhatsApp on an unsupported device, we recommend that you export all your chat history before the app stops working completely.