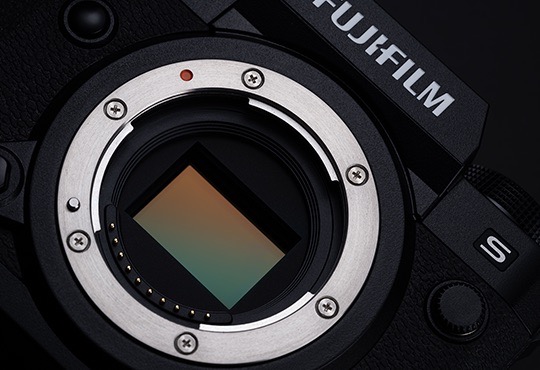 Fujifilm has announced plans to build a facility to produce advanced materials for use in semiconductor manufacturing, in South Korea.

The facility is to be located in PyeongTaek, South Korea and will be built under Fujifilm Electronic Materials Korea Co., Ltd, a subsidiary of Fujifilm Corporation. This facility will manufacture components for color filter materials used on image sensors and will be the company’s second manufacturing facility in South Korea. The first, located in Cheonan, produces Chemical Mechanical Polishing (CMP) slurries, which are used to evenly level semiconductor surfaces.

Fujiifilm doesn’t specify whether this new facility will directly impact the image sensors used in its X Series and GFX Series camera systems. It does, however, claim that it produces 80% of global color filter materials used for image sensors, according to internal data.

Fujifilm says this facility, along with its two other color filter material facilities in Japan and Taiwan, will enable ‘stable production and distribution of color filter materials for image sensors at a high level of quality’ and that using its ‘advanced functional molecular technology and nano-dispersion technology will enable the market introduction of products targeting a broader wavelength range.’

Fujifilm says it expects its new South Korean facility to be completed and operational by spring 2024.