iPhone 15 design to feature titanium case, may have iPhone 5C-style rounded back – leaker 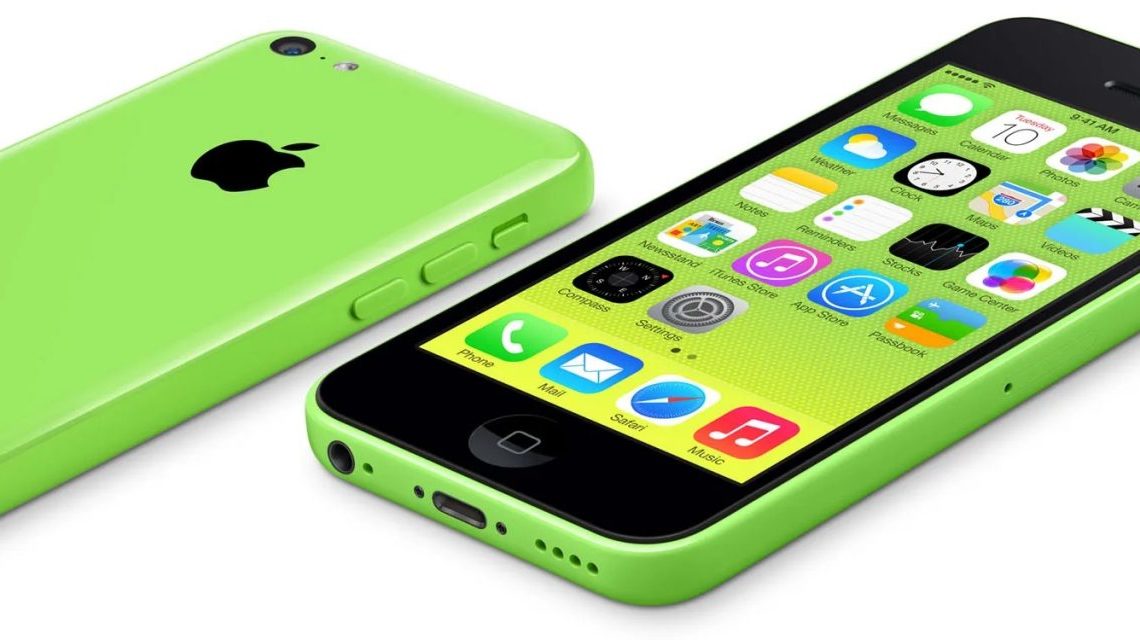 A leaker with a decent track record has reported that the iPhone 15 design will feature a titanium casing, and may have a rounded back, rather than the squared edge of the current models.

This might give next year’s iPhone lineup a similar profile to the iPhone 5C, where the front of the casing was square but the rear was rounded …

ShrimpApplePro tweeted a report, which they cautioned is far from certain at this stage.

From the early information that I have, the iPhone 15 will feature a new border design. The back edge corner (as pointed out in the images) will be rounded and not square anymore.

The material also will be titanium.

Still very early so take it as it is.

The initial images posted, which were purely illustrative and not of the actual casing, weren’t very clear in their intent, but the leaker followed up with a clarification that the information appeared to point to a similar profile to the Apple 5C.

They seem more confident in the titanium suggestion than the rounded rear profile.

ShrimpApplePro does have a decent though not perfect track record of accuracy, including 6GB RAM for all iPhone 14 models, not just the Pro ones.

While the square-edged design language has proven extremely popular – with Apple using it across MacBook, iPad, and iPhone – some do complain that it can make iPhones harder to pick up from a desk or table, despite the camera bump providing a little lift.

A square front with rounded back might solve that without making the design look too different – and Apple already does this with MacBooks, without compromising the slab-sided look:

As ShrimpApplePro says, take it with a pinch of salt for now, but it does seem to be at least plausible. As for titanium, it could be that this is another way of distinguishing the Pro models.

Aside from iPhone 15 design changes, we’re of course expecting a number of new features – and a potential new name for the top-tier model. Check out our recent roundup of early rumors.