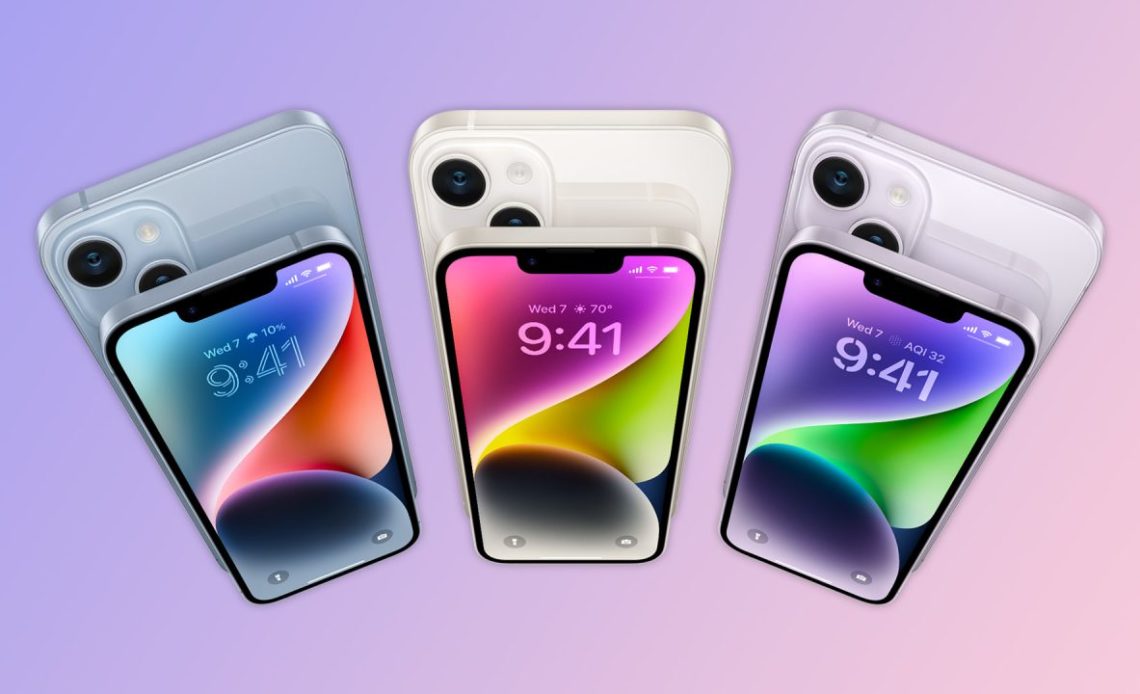 2023 has just begun and we have already been hearing some rumors about the next generation iPhone, which is expected to be introduced sometime later this year. Now analyst Jeff Pu of Haitong Intl Tech Research said that major camera upgrades are expected for all iPhone models this year, especially for the mid-range iPhone 15 and iPhone 15 Plus.

In a report seen by 9to5Mac, Jeff Pu reported some of his expectations for the iPhone 15 models based on supply chain sources. While iPhone 14 and iPhone 14 Plus disappointed by having pretty much the same hardware as iPhone 13, Apple is supposedly working on some great enhancements for this year’s iPhones.

For example, both iPhone 15 and iPhone 15 Plus are now expected to have a 3-stacked sensor with a 48-megapixel wide lens. Currently, the 48-megapixel camera is exclusive to the iPhone 14 Pro models. However, the mid-range iPhone 15 models still won’t have a telephoto lens for optical zoom or a LiDAR scanner.

But of course, as Apple wants to push customers into the more expensive iPhones, the iPhone 15 Pro models are expected to get even better upgrades. In the larger iPhone 15 Pro Max (which some rumors claim will be called iPhone 15 Ultra), Apple will add for the first time a 12-megapixel periscope lens that will enable optical zoom from even greater distances.

A report by Ming-Chi Kuo says that the new periscope lens will offer 6x optical zoom, while Apple will still keep the telephoto lens for 3x optical zoom. In addition, both iPhone 15 Pro models are expected to have a new A17 chip built with 3-nanometer technology, 8GB of RAM, USB-C, and a titanium frame instead of stainless steel.

Pu also pointed out that iPhone 15 Pro will have virtual volume and power buttons with haptic feedbacks, similar to the Home button on iPhone SE. Both the iPhone 15 and iPhone 15 Pro models will be available in the same 6.1-inch and 6.7-inch screen sizes as the current generation.

The analyst also claims that Apple plans to launch iPhone 15 in stores on September 23.