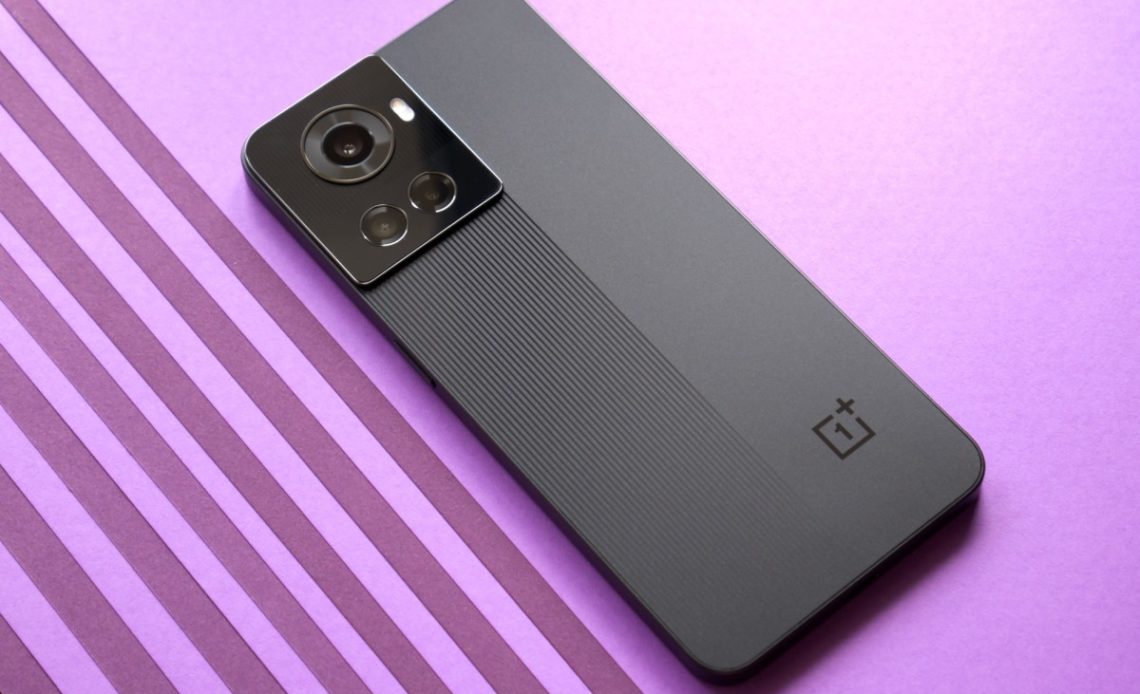 A quick search in our database returns 14 OnePlus devices released this year, which is 6 more than last year. Perhaps next year will be different, though it’s hard to predict how the new strategic partnership with Oppo will work out. But what about the devices it did release this year? Here are the hots and nots opt 2022.

OnePlus made a bit of a mess out of its 10 series. There is no vanilla OnePlus 10 and despite much talk, an Ultra model never materialized. Instead, the OnePlus 10T followed up the OnePlus 10 Pro, but not exactly as another flagship offer, but rather sitting a notch below.

Still, the OnePlus 10T brought top-level performance thanks to the Snapdragon 8+ Gen 1 chipset and some of the industry’s fastest charging, coupled with solid battery life. It’s display is bright and smooth with a 120Hz refresh rate. The phone also has nice stereo speakers and all-around competent camera setup.

The lack of the signature OnePlus alert slider, official IP rating and wireless charging alienated fans, but these are compromises that one can live with considering the price. Its popularity alone confirms that.

The higher you aim, the fewer mistakes you are allowed to make. Case in point – the OnePlus 10 Pro. It is enjoying quite a bit of popularity as the company’s current standing flagship offer, yet it’s not nearly as competitive as the 10T.

Arguably the 10 Pro’s greatest shortcoming is the camera setup. Not only it didn’t bring meaningful upgrades over the 9 Pro, it even downgrades the ultrawide unit to a smaller sensor with no AF and macro functionality. It brought the fisheye effect, which is cool, but if we had to have only one of those it would be the 9 Pro’s unit.

Then there is also the whole unfortunate situation with the ColorOS-ification of OxygenOS, which you can read more about here.

The OnePlus 10 Pro is still a well-rounded phone and perhaps in isolation our opinion of it would have been slightly better. But it just bit off more than it could chew.

The OnePlus Nord 2T doesn’t change too much compared to the Nord 2. But in a mid-range segment severely affected by the supply chain issues it did just enough to be a success.

It has an attractive dual-glass design, solid 90Hz OLED screen and great performance courtesy of the Dimensity 1300 chipset. Also on the “plus” list – loud stereo speakers, solid battery life with fast charging and an excellent main camera. The alert slider is present as well.

Offering cheaper alternatives to your popular phones is a great way to lure more people into the ecosystem, but you have to be careful about which corners you cut.

Its 120Hz IPS LCD isn’t particularly good in terms of performance and inconsistent when it comes to high refresh rate. The rear is lacking an ultrawide camera and technically just has the one usable shooter and that comes without 4K video capture. And that alert slider we keep mentioning is absent here as well.

In a rather interesting twist, we have the Nord 20 5G in the winners corner. A phone that is really not that different in terms of raw specs, but it all comes down to context. Unlike the saturated markets in which the Nord 2 Lite 5G has to compete its Nord 20 5G sibling is meant to be the affordable OnePlus option in the US. That’s a whole different market where carriers are king and the Nord 20 5G is a great value proposition on contract from T-Mobile and Metro.

Like we said, the Nord 20 5G is not that different from the Nord 2 Lite 5G. It has the same Snapdragon 695 5G chipset and a similarly lacking camera setup with no ultrawide and just one actually usable camera. Its battery pack is smaller at 4,500 mAh, but it still manages great battery life and fast charging speeds. And it swaps the 120Hz LCD panel for a 60Hz OLED with brighter and more vivid image reproduction, which is a decent little upgrade, no question there.

Still, the main takeaway is that phones never exist in isolation and the market either makes or breaks them.

Two names of the same phone with the Ace available in China and the OnePlus 10R is meant for global release. Both are very similar to the Realme GT Neo 3 as well and are available in either a 5,000 mAh battery variant with 80W charging or a 4,500 mAh one with 150W charging.

We don’t have much to say about the phone other than the fact that it’s another case of an unfortunate camera downgrade compared to its predecessor. Also, the OnePlus 10R suffers from an unfortunate number of software issues like stutters and slowdowns. On the plus side, we do like the design of the phone. Its display is also great and so it’s the Dimensity 8100-MAX powering it. So, with enough software polish, we could see this moderate loss turn into a moderate win for OnePlus.