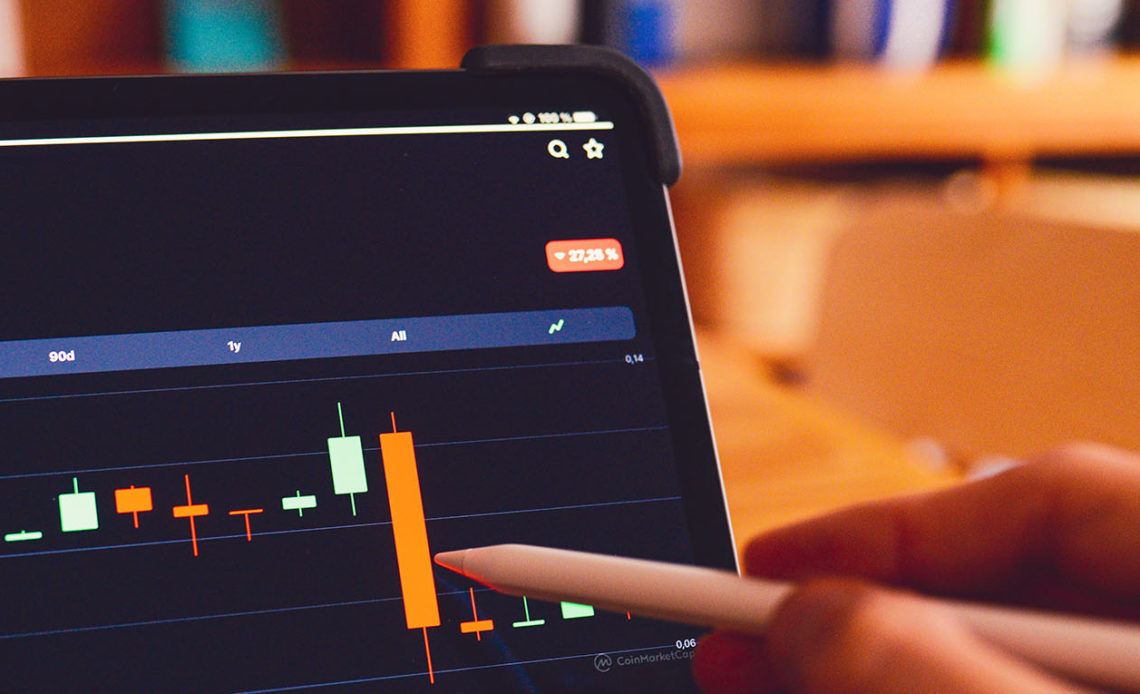 The COVID-19 disruption to iPhone 14 production at Foxconn’s primary assembly plant was bad enough for Apple to issue a warning about limited availability, and Foxconn has now issued a warning about the impact on its own prospects for the current quarter.

Foxconn says that revenue from consumer electronics assembly will fall in the all-important holiday quarter, which is usually a busy one for the company …

Two weeks ago, Foxconn confirmed reports that there had been a COVID-19 outbreak inside the world’s biggest iPhone plant, in Zhengzhou, China. At the time, the company said that the impact on iPhone 14 production was “controllable.”

However, there were reports of chaotic conditions inside the plant. Staff responsible for taking food and medical supplies to quarantined workers were said to be too afraid to do so, and others refused to leave their dorms to go to the assembly lines. The result, amid a general climate of fear, was that some workers left the plant to return home.

Foxconn fought back by offering substantial bonuses, but as infections spread, the plant was subsequently placed into a weeklong lockdown. It was unclear at the time whether this meant a complete production shutdown, but it later emerged that it was operating at a greatly reduced capacity.

The COVID-19 flare-up has been described as the worst one since the start of the pandemic.

iPhone 14 production continues to be hit

Hon Hai Precision Industry Co., maker of most of the world’s iPhones, warned consumer electronics revenue will fall this quarter as it grapples with a Covid outbreak that walled off its main production base in central China.

The company, known also as Foxconn, reported earnings that missed estimates for the third quarter and said revenue growth will be flat for the current three-month period. Hon Hai is now trying to resume full production after a coronavirus flareup in October triggered a lockdown last week around its biggest factory in Zhengzhou, severely curtailing the flow of goods and people it needs to sustain iPhone assembly.

The massive plant – earning Zhengzhou the nickname “iPhone City” – is responsible for around 80% of all iPhone production worldwide.

The Chinese government is coming under increasing political and economic pressure to end its zero-COVID-19 policy, which aims to use city-wide lockdowns to eradicate the virus from the country. Chinese people are expressing frustration and the restrictions, while businesses struggle to maintain operations during lockdowns.