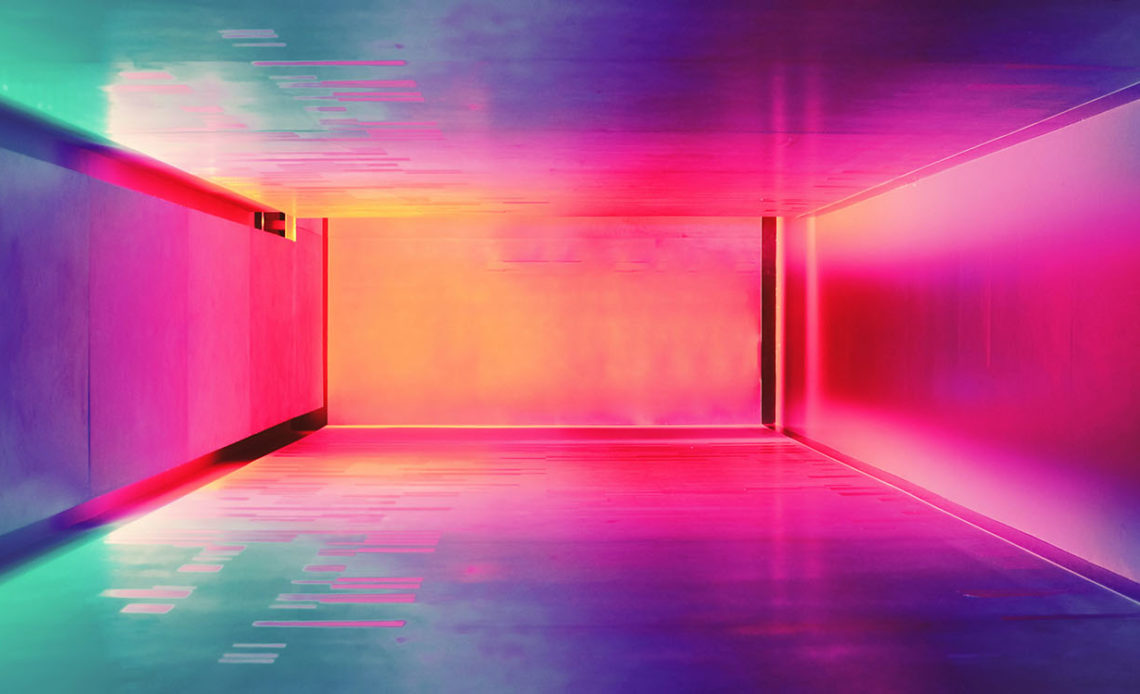 The base model iPhone 14 (and its larger counterpart) is expected to stick to an A15 chip this year, while the Pro models get an A16. That suggests that iPhone 14 Pro performance could be considerably better than the base models.

There’s a lot of guesswork involved in what that might mean in terms of iPhone 14 Pro performance, but it is possible to at least get a rough steer …

Macworld’s Jason Cross gave it his best shot. All comparisons are to the iPhone 13 Pro.

First, there’s no guesswork involved when it comes to the chip fabrication process: TSMC’s most advanced process is a third-gen 5nm process known as N4P. This offers some performance boost, but a relatively modest one.

It is, however, expected to get faster memory. Back in March, Apple analyst said that the iPhone 14 Pro models would get an upgrade from LPDDR4 to LPDDR5, a report today echoed by Digitimes. This is the faster memory Apple uses in the M1 Pro and Max chips.

[That] should improve memory bandwidth, and some other improvements, combined with higher peak clock speeds, might get Apple up to a 15 percent performance improvement.

Cross discusses possible ARMv9 support, but thinks that unlikely to make much difference, before moving on to GPU performance. He thinks a potential extra core, architectural improvements, and access to faster memory will see the usual improvement here.

We think it’s reasonable to expect a 25 percent to 30 percent improvement in GPU performance, roughly in line with the last several A-series processors. You’ll especially see this in benchmarks and tests that are currently limited by memory bandwidth.

There’s one expected iPhone 14 Pro feature that will need all the processing power it can get: a 48MP camera sensor, supporting 8K video. Both Kuo and fellow analyst Jeff Pu expect this to come to the main camera. Cross therefore expects most of the extra performance to focus on image-processing and AI.

You can’t just slap in a 48MP sensor and call it a day. You have to have wider and faster data paths to the image signal processor. That image processor has to be able to handle four times the pixels (or else take four times as long to process the image, unlikely given Apple’s priority on camera responsiveness) […]

In other words, this new camera will likely demand a much more powerful image signal processor and Neural Engine (the dedicated hardware for AI and machine learning tasks). I’m sure Apple would love to improve the Cinematic Mode introduced with the iPhone 13 Pro. It’s currently limited to 1080p, for example, but a boost to 4K would require more image processing power. So too would more natural artificial bokeh or tracking of multiple subjects. All good reasons for Apple to seriously beef up the image processor and Neural Engine.

This is another area that will benefit from greater memory bandwidth.

The move from LPDDR4x to LPDDR5 will improve memory bandwidth by as much as 50%, and should have a positive impact on energy efficiency as well. This in itself doesn’t make any one task faster, it just gives more breathing room for high-bandwidth operations like 3D graphics and image/video processing.

The full piece is a good read.