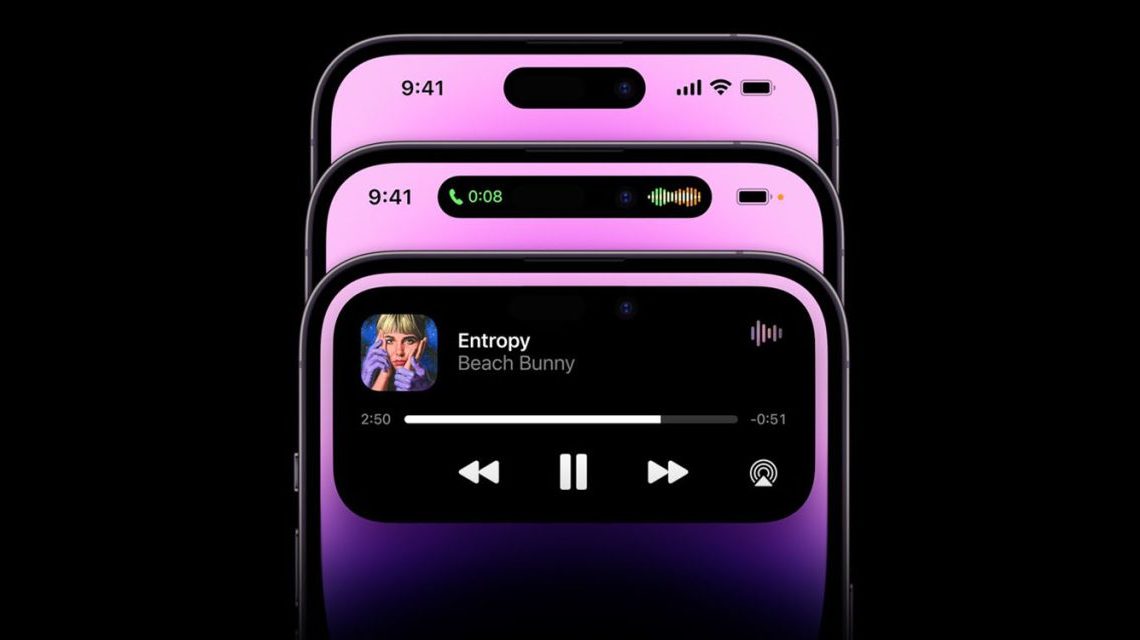 Apple was concerned that the longevity of the iPhone 14 Pro display could potentially be put at risk from moisture and oxygen making its way into the panel during production, according to a supply chain report.

Apple reportedly asked its display maker Samsung to change part of its intended production process in order to reduce the risk.

The potential risk arose as a result of the change from the notch design used in previous generations of the iPhone to the cutout used in the iPhone 14 Pro and Pro Max models. (The base model iPhone 14, and the iPhone 14 Plus, were not a concern as they of course have the older notch design.)

The new design requires a hole and slot to be made in the OLED screen, to accommodate the camera and other tech, like the Face ID array. The Elec reports that this creates a risk of damaging the display encapsulation in a way that could allow the entry of moisture and oxygen – which could significantly reduce the longevity of the screen.

There are two different ways of mitigating this risk, and the report says that Samsung originally planned to use a laser-based technique, but Apple asked the company to instead use a method akin to inkjet printing to seal the edges of the drilled area.

For this reason, Samsung Display is known to have used inkjet equipment to build a dam that distinguishes between the hole and the rest of the area after making thin film bags and touch electrodes in the iPhone 14 Pro lineup OLED. Samsung Display could perform the process by using a laser, not an inkjet device, but it was said that Apple preferred the inkjet method.

It’s important to stress that there’s no suggestion in the report that Samsung ever made displays using the riskier method. Rather, it appears that Samsung simply proposed the technique during discussions with Apple, and the Cupertino company specified the safer approach before production began.

Separately, some iPhone 14 users have reported seeing horizontal lines on the screen on waking or power-up, but Apple says this is an iOS glitch rather than a hardware fault.