A17 chip for iPhone 15 may focus more on battery life than power, suggests report 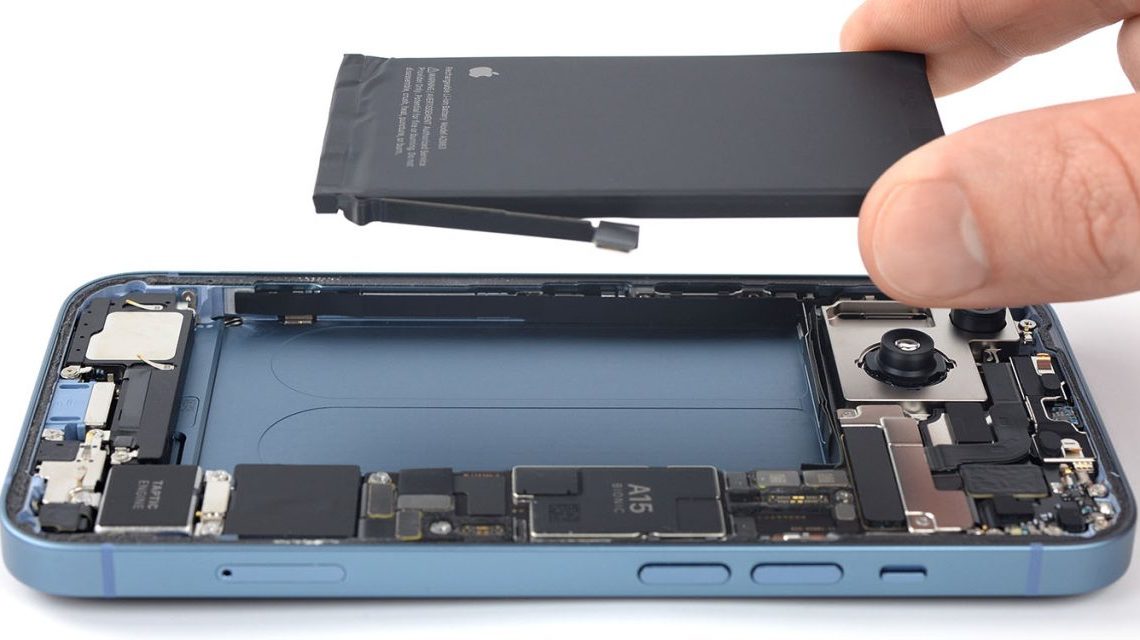 The A17 chip expected to be used in the iPhone 15 may potentially focus more on battery-life improvements than processing power.

TSMC has been leading the chipmaking industry in using ever smaller processes. Next year’s iPhone 15, as well as Macs powered by a new M2 Pro chip, are expected to use the company’s new 3nm process – which kicked off mass production a few days ago.

The move to 3nm is a big step. Although Apple refers to the A16 chip powering the iPhone 14 Pro models as a 4nm chip, TSMC instead describes the N4 process used for the processor as an enhanced version of 5nm – so will effectively be jumping directly from 5nm to 3nm.

Each new process generation allows more power to be squeezed into the same sized chip. Typically there is a balancing act between performance and power consumption, with Apple’s chip designs aiming to provide the best of both worlds thanks to a mix of performance and efficiency cores.

We’re still nine months out from the iPhone 15, of course, but TSMC’s Taiwan plants will be ready in plenty of time. The company held a ceremony a few days ago to celebrate the start of mass production of 3nm chips. This new process is expected to debut in Macs powered by a new M2 Pro chip, ahead of the A17 processor in the iPhone 15. Later M3 chips are also expected to use a 3nm process.

Providing an impressive stat for power efficiency improvements, while referring in far less concrete terms to performance boosts, could provide a clue as to what to expect from devices powered by 3nm chips.

Apple of course designs the chips that TSMC produces, so is free to use the greater transistor density to suit its own goals. While the chipmaker appears to be stressing power efficiency over performance, that’s no guarantee that this will be Apple’s priority for the A17 chip.

All the same, with raw processing power rarely a limitation for iPhones, many would welcome greater emphasis on improved battery life.

So far as the M2 Pro chip for 2023 Macs are concerned, there Apple is almost certain to aim to squeeze as much power as possible from the chip – though Apple Silicon is also incredibly power efficient.