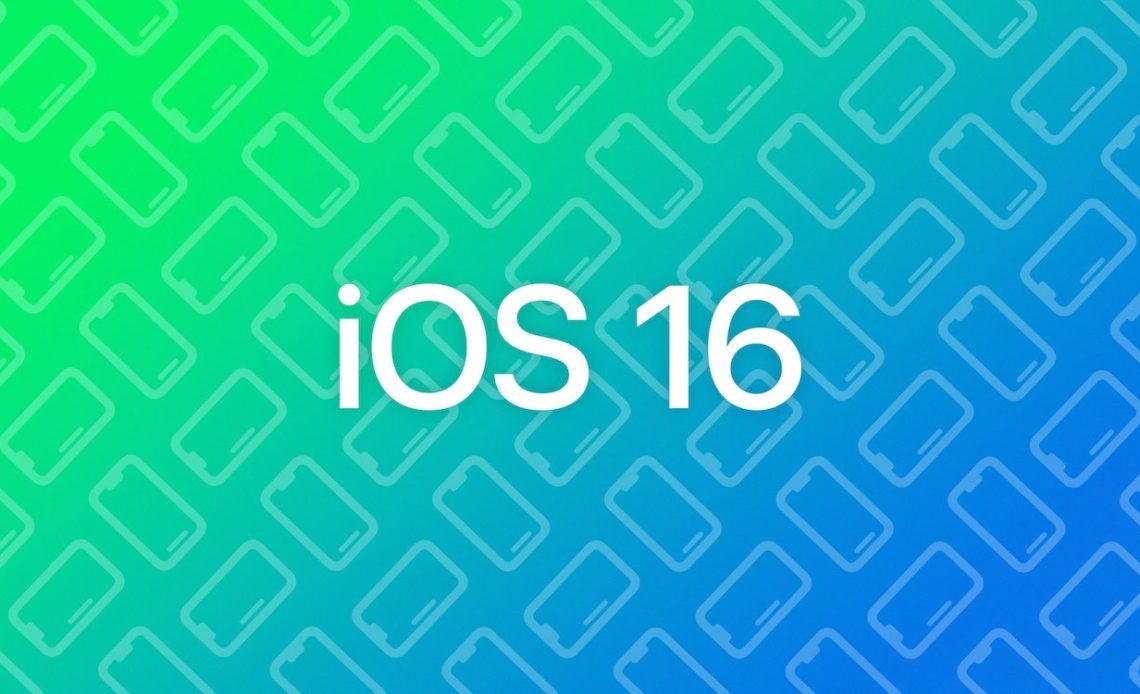 Apple today announced multiple new products, including Apple Watch Series 8, AirPods Pro 2, and the iPhone 14 lineup. However, the company also made iOS 16 RC available to developers and beta users ahead of the official release next week. And while this version doesn’t have any major new features, it does come with some interesting changes.

One of the new features of the iPhone 14 and Apple Watch Series 8 is Crash Detection. It uses new accelerometer and gyroscope sensors to detect a potential car accident, so the device automatically calls an emergency service.

As analyzed by 9to5Mac, iOS 16 RC includes a new Crash Detection API, so that third-party apps can request access to the feature. It’s unclear at this point how exactly the API works, but Apple might let developers integrate Crash Detection with their apps (which would be useful for remote diagnostics, for example).

Unsurprisingly, there will be a new privacy toggle within the iOS Settings app so that users can choose which apps have access to Crash Detection data.

The second-generation AirPods Pro feature new touch controls on the earbud stem, so that users can not only tap to play or pause, but also swipe up or down to adjust the volume. iOS 16 RC has a new accessibility setting that lets AirPods Pro 2 owners change the wait time between swipes to prevent unintended volume adjustments.

Apple has also added new video guides to the system to help users disable Find My on an individual AirPod or the new AirPods Pro charging case as an anti-stalking measure.

Another new feature coming to iPhone 14 Pro models is a boot chime. More specifically, users will have the option to make the iPhone play a sound every time the device is turned on or off as part of the iOS accessibility features.

Since the startup sound is played during the boot process, the chime is part of the bootrom of the new A16 chip – which is probably why this option is not available for other iPhone models.

You can listen to the new sound below:

Find My animation for Dynamic Island

iPhone 14 Pro has a new Dynamic Island that not only replaces the notch, but brings a new concept of interactivity to that area. Among notifications and media controls, Dynamic Island also has a cool animation to show Find My app interactions.

According to Apple, iOS 16 will be officially released for iPhone users on Monday, September 12. As for iPadOS 16, Apple had already confirmed that the update will be released separately at a later date.

Spot any other changes in today’s release of iOS 16 RC? Let us know in the comments below or on Twitter @9to5Mac.