iOS 16: Hands on with over 100 new features for iPhone users [Video] 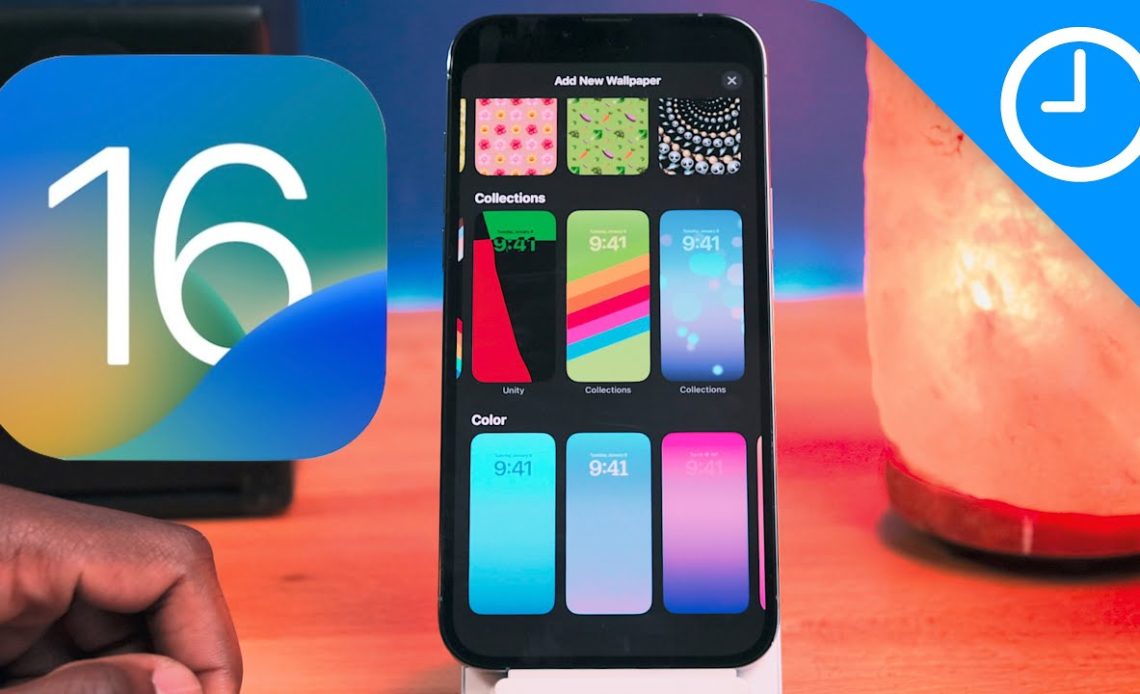 iOS 16 packs a ton of new features and changes for iPhone users. At this point, everyone’s seen the headlining features like the redesigned Lock Screen, Messages upgrades, and new features for Mail. As usual, however, there are many other new features in iOS 16 that are worth trying out.

Head below for our full roundup of over 100 new features packed in iOS 16 for iPhone users.

Every new feature in iOS 16

9to5Mac Video Editor Miles Somerville went in-depth on all of the new iOS 16 features on the 9to5Mac YouTube channel. In the nearly 37-minute-long video, Miles details all of the intricacies of iOS 16. This includes a close look at major new features, like the new Lock Screen, and details on some small changes to things like the Camera app, Photos, and more.

The video is based on the first beta of iOS 16 released last week, so things are sure to change as beta testing progresses over the summer. This video serves as a deep dive of what’s new in iOS 16, but we’ll have more videos for each of the subsequent beta updates until September.

Now that I’ve about two weeks with iOS 16, I think it’s safe to say that this is a pretty great upgrade across the board. There are a few headlining changes, such as the new Lock Screen and the ability to edit and unsend iMessages, but there are also a number of quality-of-life improvements.

The combination of these two categories of changes is what makes iOS 16 such a nice update for iPhone users. Stability and performance will improve over the summer, but the basis is there.

Have you installed iOS 16 on your iPhone yet? Remember that the update is still in beta testing right now and is only available to developers. A public beta will be released in July, followed by a release to the general public in September.

If you have installed iOS 16, let us know what you think of the update down in the comments below.