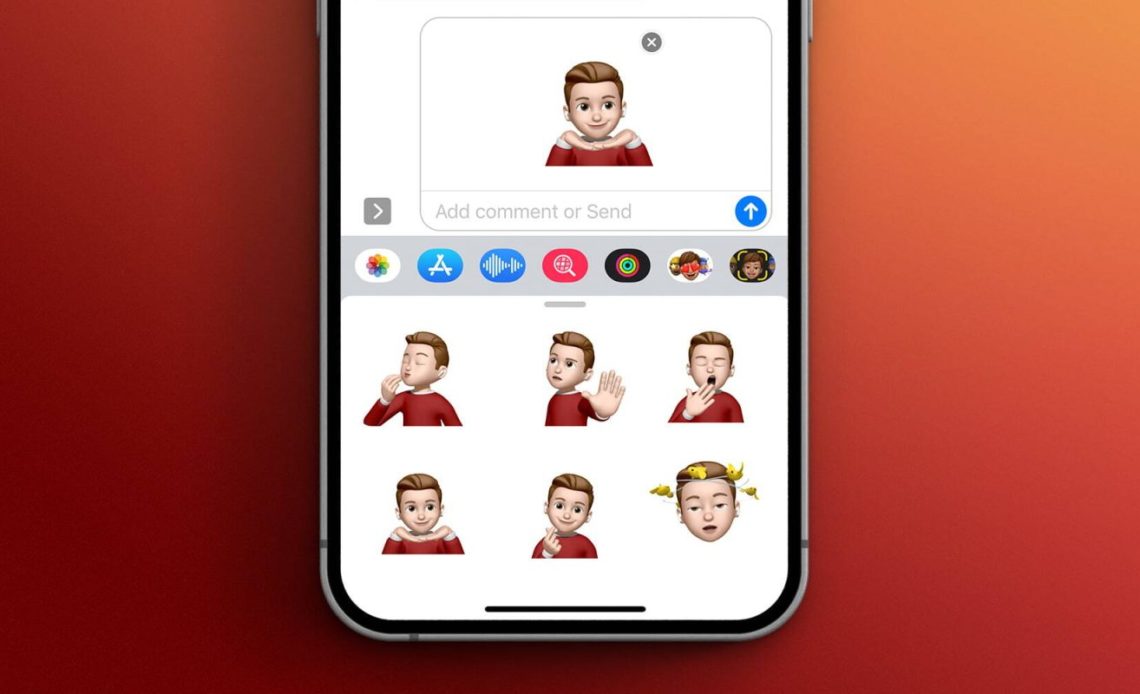 With iOS 16, Apple is bringing even more Memoji customization. Last year, the company betted on over 40 new outfits and accessibility options. This time, Apple is making Memoji more trendy with new hairstyles, sticker poses, and more. With iOS 16 public beta now available, check out while you can do with Memoji on this operating system.

Memoji has been a success ever since Apple introduced it on the iPhone X keynote. Using the TrueDepth sensor to react with your face, Memoji received a lot of hype over the years.

For example, lots of users – and Apple itself – created fun karaokes with this feature. And since the company introduced Memoji Sticker, making it available to all iPhone users, this function has become even more popular.

Every year, Apple introduces a bit more customization: tongue support, new accessibility features, glasses, and more. Now, with iOS 16, there’s a lot you can change with your Memoji avatar.

Here’s everything new with it:

In addition to that, all Memoji stickers can be used as contact pictures, and there are three new contact sticker poses to choose from.

Are you excited to customize even more your Memoji avatar on iOS 16? Share your thoughts in the comments section below.