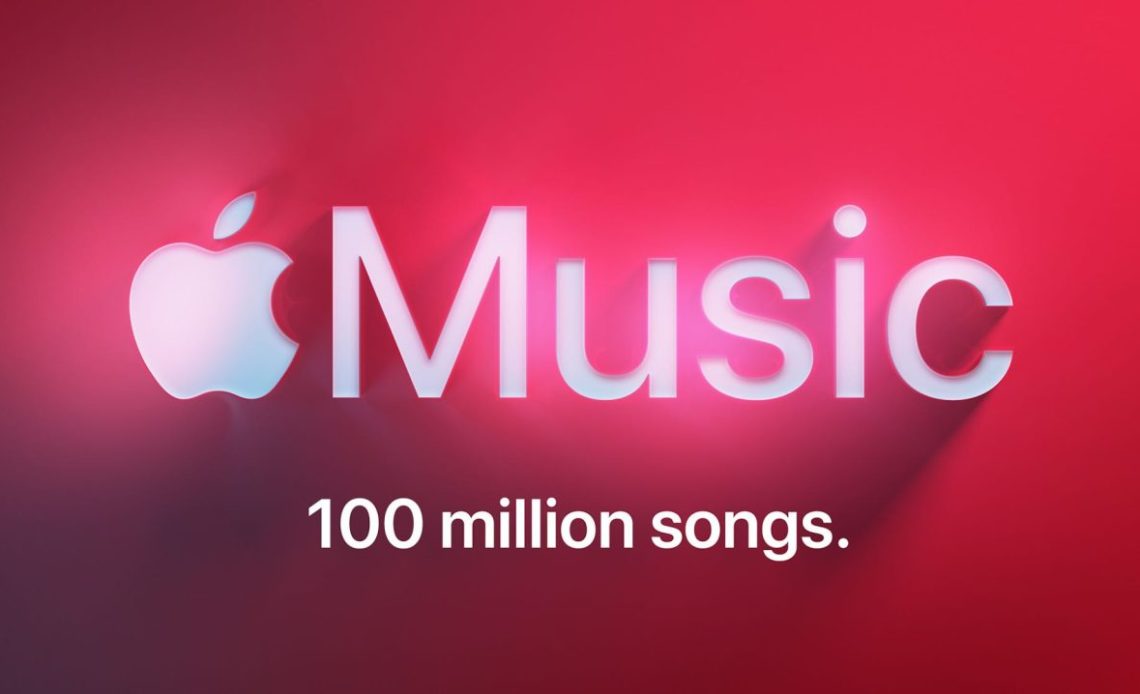 iOS 16.2, which was released to the public in December, appears to have once again broken gapless playback for iPhone and iPad users. According to complaints from a number of users on Apple’s support forums and Reddit, gapless playback with the Music app has been broken since iOS 16.2 was released.

Gapless playback, for those unfamiliar, is when one song seamlessly transitions into the next without a break. This is particularly notable on albums created with gapless playback in mind, such as the second half of Abbey Road by The Beatles or musical soundtracks such as Hamilton, as well as live concert recordings.

In iOS 16.2, however, it seems like gapless playback is completely broken for many iPhone and iPad users. This means that there’s a multi-second gap between songs, even when the album was meant to be listened to without gaps. One user on Apple’s support forums says:

Is anyone else having issues with gapless playback on iOS 16.2? (I have an iPhone 14 Pro Max, if that’s relevant.)

Every couple of songs in a gapless album, I’ll get a moment of silence between tracks that’s really annoying when the songs are supposed to flow smoothly into each other.

I can’t believe that we’re ending 2022 and Apple still haven’t provided a robust gapless playback to Apple Music. One iOS update will fix the bug and then another one comes along and breaks it again. It makes for such an annoying and unenjoyable listening experience. Given how much we pay in subscriptions, you’d hope that Apple developers could have found a solid fix by now and given it the attention it deserves.

The issues also seem to extend to the HomePod:

Yes I have this too. I use the HomePod for endless white noise for sleeping and it’s so annoying that every few minutes it stops for like a second or two. I thought it might have had something to do with the new HomeKit Architecture upgrade but maybe it’s just an iOS/HomePod 16.2 issue.

A number of complaints have also emerged in multiple threads on Reddit, where users lament Apple’s inability to reliability support gapless playback on iPhone and iPad. The feature is also still borked for most users in the latest betas of iOS 16.3 and iPadOS 16.3.

If this all sounds familiar, it’s because something eerlily similar happened with the release of iOS 15.4 last year.

Between (repeated) bugs like this and the lack of crossfade, you have to wonder if there are some serious underlying audio engine issues affecting Apple Music on iPhone and iPad. We don’t really know how much of the Apple Music architecture on iPhone is based on the legacy foundation from the iTunes days.

There are also a number of other ways the Apple Music experience needs to improve, including significant upgrades to the performance, reliability, and navigation of the Music app across all of Apple’s platforms.

Ideally, Apple will make some major upgrades to Apple Music on iPhone with this year’s release of iOS 17, but early rumors are iOS 17 isn’t going to get much attention this year.

This gapless playback bug doesn’t appear to affect everyone and can vary based on things like what file format and streaming quality setting you use. Have you noticed this issue? Let us know in the comments.