3 AI trends in drug discovery that stood out in 2022 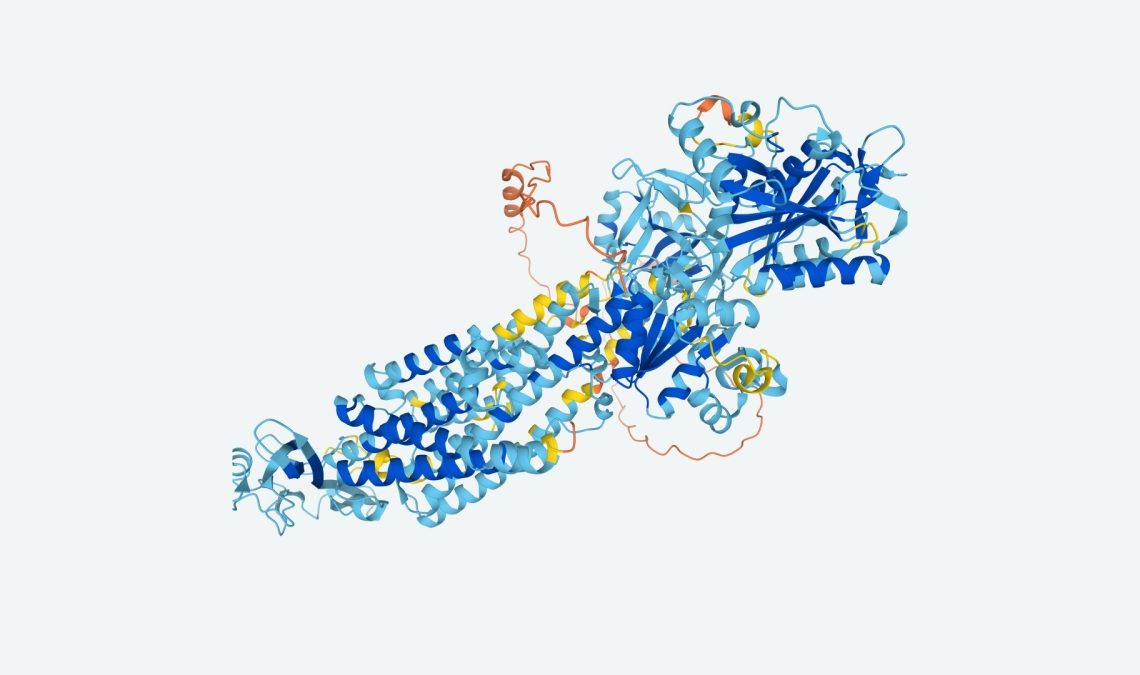 There’s no doubt that 2022 saw a wild ride of AI innovation and use cases for business in many industries. AI has extended beyond marketing, customer satisfaction and employee retention. One area where it has made major inroads is medicine, biotechnology and pharmacology, where it is transforming drug discovery and development.

The cost of discovering and developing a drug averages $1.3 billion and “demands anything from 12 to 15 years to hit the market,” according to a PubMed paper. So it’s not surprising that the drug discovery industry has seen a significant rise in AI-powered technologies. A case in point is a paper in Nature that notes that the integration of AI into the drug discovery and development pipeline has increased almost 40% annually.

According to healthcare investors Tzvi Bessler and Morris Laster, Ph.D., “drug discovery companies are leveraging AI in a variety of ways, such as using machine learning algorithms to identify potential drug candidates, predict their effectiveness and safety, and optimize their design. For example, they use AI to analyze large datasets of biological and chemical information to identify patterns and relationships that may be relevant to drug discovery.”

This, they said, helps the companies “identify promising leads and accelerate the drug discovery process.”

As the year in AI ends, VentureBeat spoke to several experts on 2022’s most compelling AI trends in drug discovery. Here are three trends that stood out:

James Hendler, professor at Rensselaer Polytechnic Institute and chair of the Association for Computing Machinery Technology Policy Council, told VentureBeat about two uses where AI is showing great promise in drug discovery: reducing the number of potential candidates for trials, and providing potential explanations for the secondary use of drugs — that is, why a drug shows efficacy for a condition it wasn’t originally designed to treat.

In both cases, he noted, the key is that “AI can reduce the number of possibilities that need to be explored through traditional means.” This aids in biology modeling and drug target discovery. “However,” he added, “an important aspect of this is the AI systems being able to explain their predictions to humans, a focus of current research. This allows humans to make the final decisions [on] analysis and testing, with AI drastically reducing the cost of getting successful drugs to market.”

Drug discovery and development typically begins with identifying a biological target — a gene, protein, receptor or enzyme, for example. Proteins are the most common drug targets because of their ability to influence a cell’s behavior or function. So traditional drug discovery efforts have involved selecting specific proteins with pockets that can be influenced by promising drug-like molecules (which then become the ligand, or binding drug).

However, this process is computationally challenging. Of the 20,360 human proteins stored in the SWISS-PROT — the world’s most widely-used, expertly curated protein sequence database — only a few have been explored as drug targets.

Organizations are now using AI’s ability to correlate and match large amounts of data, leading to more efficient drug target identification and discovery. In 2022, many AI-powered healthcare enterprises channeled resources toward building advanced modeling tools that not only model biology but also identify and validate new targets. This year, major pharmaceutical enterprises like AstraZeneca and Pfizer partnered with AI vendors that offer target discovery-as-a-service to discover over eight new targets.

Proteins need to be folded into specific three-dimensional structures. Incorrect or absent folding has been linked to the pathology of many diseases. Predicting protein structure is also relevant in the drug discovery process because it provides a better understanding of how the protein works, thereby informing how it can be affected, controlled and modified.

This is a difficult task, however. One computational biology research report noted that protein structure prediction “remains a prevailing challenge.”

However, 2022 inspired significant progress in predicting how proteins fold. This was spearheaded by DeepMind’s innovative open-source software, AlphaFold, which can predict a protein’s 3D structure from its one-dimensional amino acid sequence. AlphaFold was able to predict the protein structures of “nearly all cataloged proteins known to science.”

Reducing what would typically take years to mere seconds, in July the software used the power of AI’s deep learning to predict and publicly share over 200 million protein structures belonging to animals, plants, bacteria, fungi and other organisms.

In November, DeepMind’s AI model found a worthy rival in Meta’s research team. Meta leveraged AI’s natural language processing (NLP) abilities and applied “a large language model” to predict the structure of over 600 million proteins found in both known and unknown organisms. This is a great advancement for protein structure prediction, formerly a major challenge.

During de novo drug design (DNDD) — which PubMed describes as “the design of novel chemical entities that fit a set of constraints using computational growth algorithms” — molecules are developed from scratch, allowing for shorter trial-and-error phases. As de novo is typically a generative type of design, it relies largely on computational processes and deep learning models.

2022 has witnessed significant progress in the development of de novo approaches that incorporate reinforcement-learning architectures in regular AI neural networks.

The virtual screening of existing databases, another aspect of drug design, was also an object of attention in 2022. Combing through large databases for similarities and spotting specific peculiarities are defining features of AI. Pharmaceutical giants applied this technology to large volumes of databases and invested millions of dollars in partnerships with AI platforms capable of virtually screening trillions of synthesized compounds.

Hendler noted that drugs that seem to be effective in animal testing often fail when they reach human trials. The challenge is predicting toxicity from the earlier data, he said. “New techniques are exploring how to use AI models that integrate the many kinds of test data to predict toxicity better and consequently reduce the number of candidates needing expensive testing.”

Hendler added that more data is becoming available and shared, and predicts that “this should create many opportunities for innovation in drug discovery” going into 2023. As VentureBeat reporter Ashleigh Hollowell noted in a recent article, “progress, not perfection, is what to expect [from AI applications] in 2023” — including in the complex world of drug discovery.