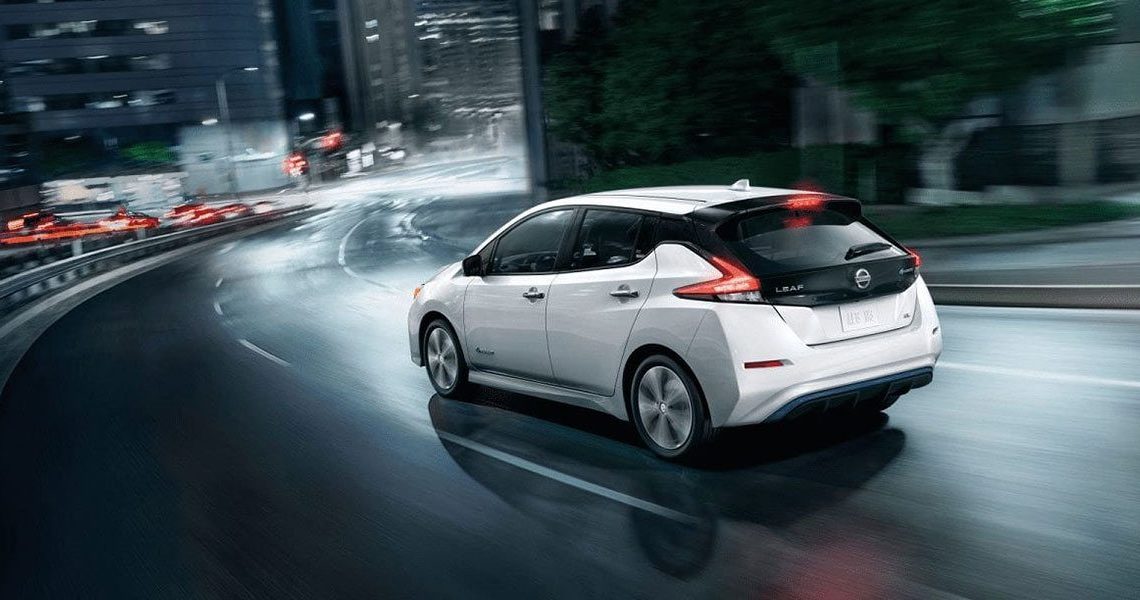 During our monthly search for the best EV discounts, we found four models – two BEVs and two PHEVs – that can cost less than $20,000 before tax and license. Considering the average used vehicle price as reported by USA Today was trending upward at $21,558 in July, and that the average new vehicle transaction price is just shy of $40,000 ($39,259 to be exact, per Kelly Blue Book), $20K for a brand-new electric vehicle looks like a relative bargain.

Note this is the last week we’ll include PHEVs in our roundups. Our resolution for 2021 is BEVs only!

Thanks to a sizeable improvement in cash incentives, there are Hyundai dealers across the nation offering the Ioniq Plug-in Hybrid for under $22,500. With the $4,543 Federal tax incentive, this five-seat hatchback with 29 miles of all-electric range can be had for around $18,000 before tax and license.

Subtracting the Federal tax incentive from either of these deals lowers the net cost to under $16,000 before tax and license – not bad for a brand-new car that comes standard with lane-keeping assistance, forward collision warning, adaptive cruise control, proximity key entry, and heated front seats. Check your local Hyundai dealer for Ioniq Plug-in deals.

Scoring a Kia Niro Plug-in for under $20K is a bit harder than the Ioniq Plug-in since it starts with a higher base price and doesn’t have eye-popping factory rebates. But if you live in a state that has EV incentives, you may be able to work out a deal with a net cost that’s a hair under $20K.

Glendale Kia in the Los Angeles area has a few in LXS trim, one of which is offered at $23,761 after a $4,634 dealer discount and $2,500 in Kia rebates. Subtracting the $4,543 Federal tax credit and the California point-of-purchase clean fuel rebate of $908 lowers the cost to $18,310 before tax and license. Folks that haven’t received a CVRP rebate for a prior EV purchase can further reduce the cost by $1,000.

Power Kia in Oregon also has an Ioniq Plug-in LXS, attractively priced at $25,135 after dealer discounts and Kia rebates. Taking advantage of the $4,543 Federal tax credit and $2,500 from the Oregon Clean Vehicle Rebate Program cuts the cost down to $18,092 plus tax and license. Look for Kia Niro Plug-in deals in your area.

Heart set on a pure EV? If 150 miles of range fits your needs, there are a number of dealers offering a LEAF in S or SV trim for less than $27K before tax and license.

The cheapest one we found is a 2020 LEAF S with the quick charge option at Fairfax Nissan in Virginia. Over $12,000 in discounts and incentives cut the price down to $22,247. Subtracting the Federal tax credit nets a total cost of only $14,747 before tax and license. Fairfax also has a better-equipped LEAF SV priced at $26,734, which ends up costing less than $20,000 after taking off the $7,500 Federal tax credit.

Dublin Nissan in the San Francisco area, Gardena Nissan in the Los Angeles area, Milford Nissan in Massachusetts, and Tonkin Wilsonville Nissan in Oregon are also advertising LEAF SVs in the $27K range, which should easily be had for under $20,000, thanks to the Federal EV tax credit and incentives available in their respective states.

Breaching the $20K limit on a LEAF is inevitable if you need the 215-mile range of the available 62KWh battery – unless you’re in California, which is where we found a LEAF SV Plus from Nissan Mission Hills in the Los Angeles area for $29,995 after a $4,340 discount and $7,000 in rebates. Subtracting the $7,500 Federal tax credit along with California’s $1,500 clean fuel rebate and $2,000 CVRP rebate drops the cost down to $19,495 before tax and license. There are other California dealers that come close, but the net cost will be closer to $22,000 before tax and license. Look for Nissan LEAF deals in your area.

Yes, the 259-mile Chevy Bolt can be had for under $20K, despite not qualifying for the $7,500 Federal EV tax credit – but doing so requires a current Chevrolet lease in the household as well as a Costco membership that’s been active since August 31.

On the west coast, Antelope Valley Chevrolet and Martin Chevrolet in Los Angeles county are advertising Bolt LTs for about $27,000. After the $3,000 Costco rebate, $1,500 lease loyalty rebate, and up to $3,500 in state rebates mentioned earlier, net cost can be reduced to about $19,000 before tax and license. Check locally for Chevy Bolt deals.

These deals won’t last forever. In fact, the manufacturer incentives mentioned here are set to expire on January 4, 2021. Oh, and Costco members have until January 15 to get the $3,000 incentive on the Bolt. And that Federal EV tax credit? You’ll need to close a deal before the new year if you want to claim that credit on your 2020 taxes and enjoy a fat refund shortly after you file. Wait any longer, and you’ll be waiting until 2022 to receive that credit.