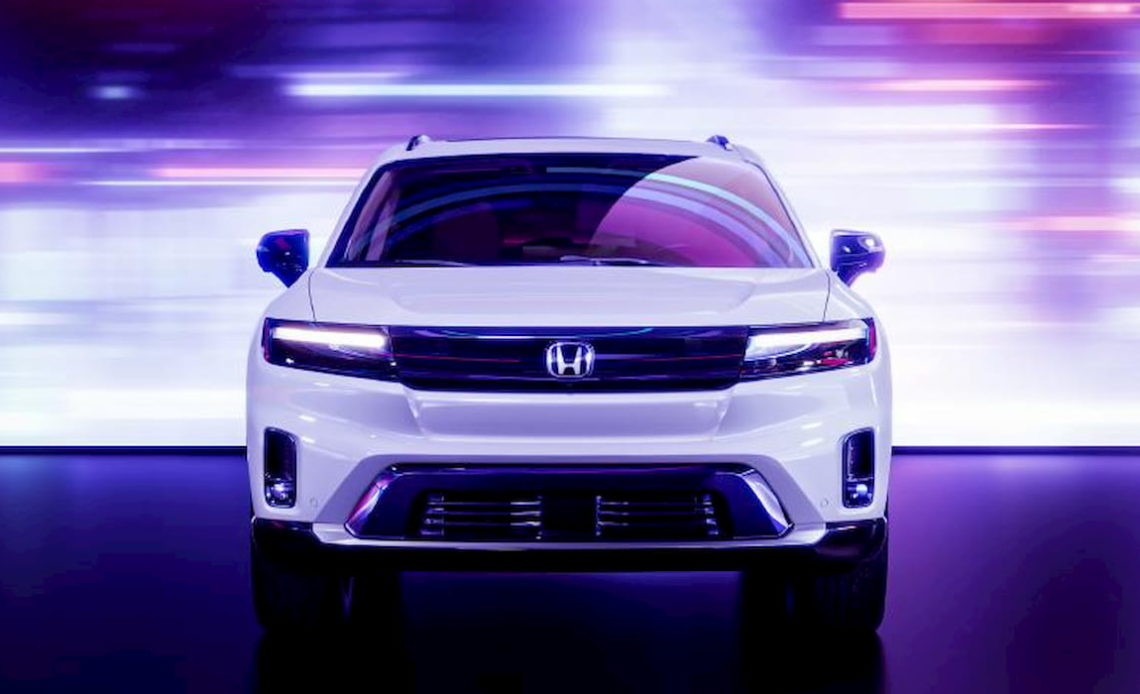 Honda is shying away from the idea of adding fake manual transmissions to its upcoming EV lineup, unlike Toyota, which has filed for patents to introduce the technology.

During an interview with Car and Driver, Honda’s CEO, Toshihiro Mibe, and head of electrification Shinji Aoyama threw cold water on the idea of including a simulated manual transmission for its future EV lineup, not even the high-performance models.

Fake transmissions are not a new idea. Dodge released a feature as part of its Charger Daytona SRT “Banshee” concept called eRupt transmission, designed to “shift” or jerk at specific shift points.

Another Japanese automaker, Toyota, who has been notoriously slow to the fully electric vehicle party, has also filed patents for an EV with a manual transmission. Meanwhile, Koji Sato, president of Lexus, has been experimenting with simulating a manual gearbox, stating, “I want something different.”

Aoyama calls the idea of adding a fake manual transmission “like an extension of active sound control,” adding he’s not a fan of an artificial solution, claiming Honda will look for other ways to make their EVs enjoyable.

Honda’s executives agree they want Honda’s EVs to be “edgy” and different from other electric vehicles on the road regarding their driving experience, but Mibe says, “I’m not sure if we can replace the manual transmission.”

At the same time, both Honda and Toyota are falling behind in the race to introduce and scale pure electric vehicle production.

Toyota has had several issues after introducing its first fully electric vehicle, the bZ4X, but has since announced plans to ramp production (not until 2025, however)

On the other hand, Honda has worked with GM, unveiling its first electric SUV, the Prologue, in October.

For one thing, I’m with Honda. I don’t think adding artificial jerk movements is necessary to enhance the experience of driving an EV. The smooth ride is one of the best parts.

Instead of worrying about adding simulated technology to its EVs, I think Toyota would be better off investing its efforts in producing a reliable, pure electric vehicle.

Toyota and Honda were both called out recently by the nonprofit group Greenpeace, finding they had some of the lowest efforts in transitioning to fully electric vehicles.

Greenpeace ranked Toyota last after less than 1% of its sales were zero-emission and having some of the least developed supply chains to support the transition, while Honda ranked second to last for lack of planning to hit its goal of 30 new EVs by 2030.