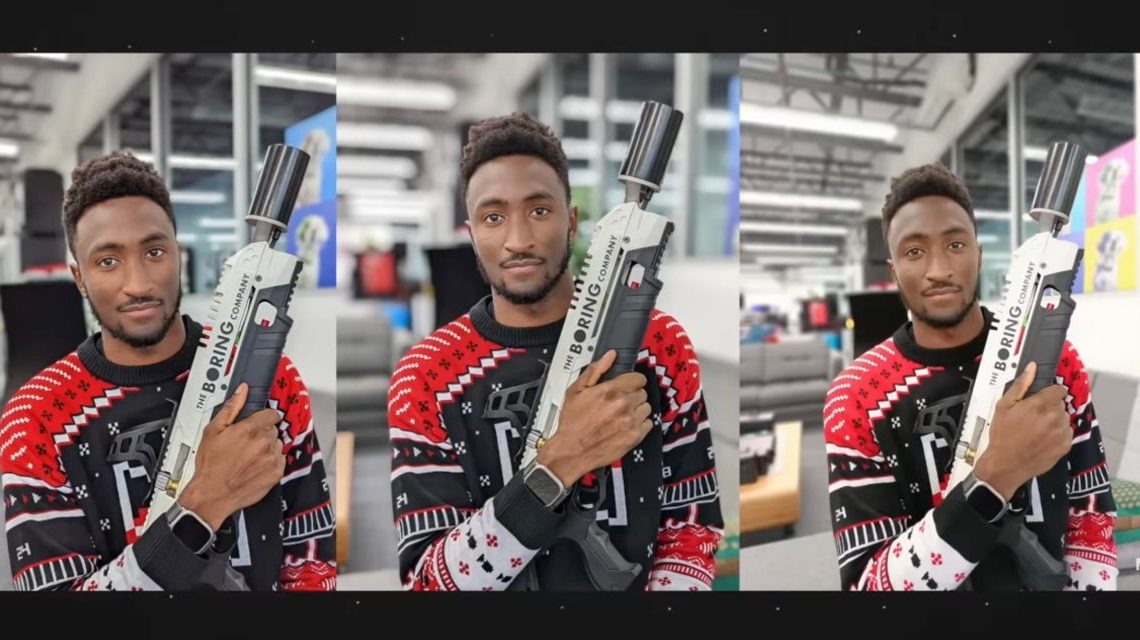 MKBHD launched his fun yearly blind smartphone camera test last week with a new precision ranking system, dedicated website, and more. After more than 20 million votes, the results are in, and iPhone 14 Pro didn’t do so hot. Here’s how everything shook out…

MKBHD really leveled up his 2022 blind smartphone camera test this year. After previously using Twitter polls and a human-made bracket, this time around he developed an Elo-style power ranking system hosted on a dedicated website.

Over 600,000 people voted on images more than 20 million times for an impressive amount of data to deliver the results. Before voting, people picked if they wanted to compare standard, low-light, or portrait shots from the 16 different smartphones.

MKBHD is actually keeping voting open until the end of January if you didn’t get a chance to join in yet – and you can find out which smartphone camera you prefer.

iPhone 14 Pro came in the middle of the pack in 7th place for the overall score. The Pixel 6A took 1st place, Pixel 7 Pro came in 2nd, and Asus Zenfone 9 took 3rd.

Check out the full details in the video below. Did you already vote? (you still can if not), let us know what your top smartphone cameras were in the comments!