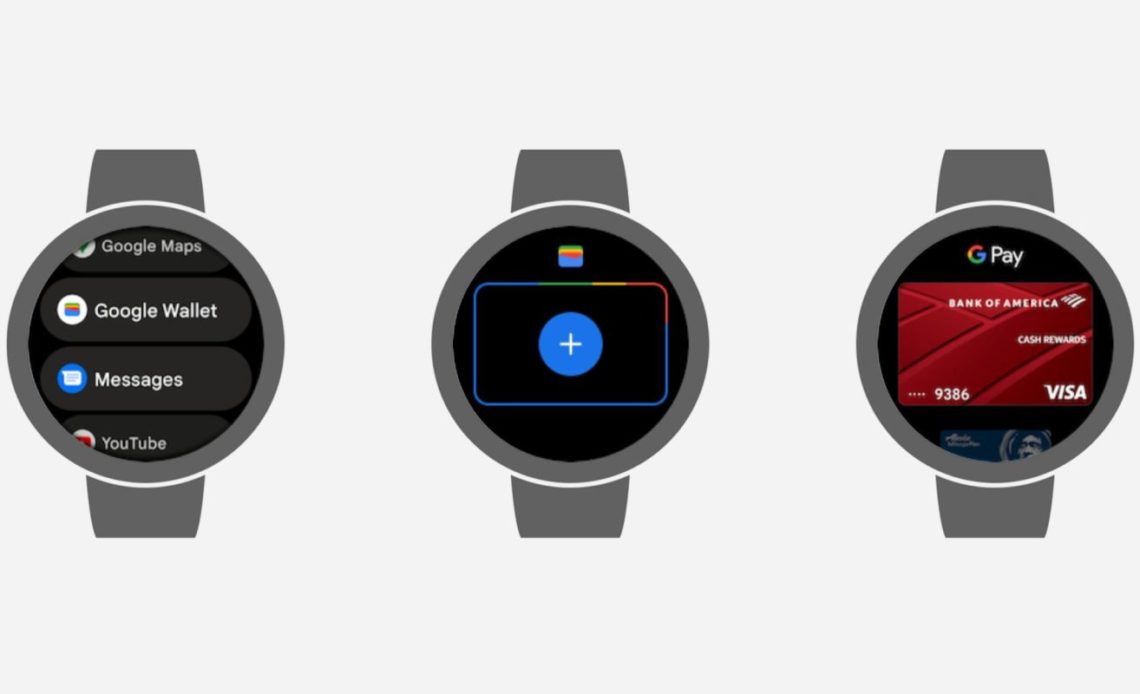 At launch, the new Google Wallet app is just focused on tap-to-pay on Wear OS, but more functionality is coming later this year. Meanwhile, the update is causing issues for the double-tap button shortcut on some watches.

However, Google has broader plans for Wallet on Wear OS in 2022 besides expanding regional availability:

Looking at the phone app, this could easily include transit passes, loyalty cards, event tickets, and vaccine records. It would also make a great deal of sense if Google Wallet for Wear OS eventually supported driver’s licenses, student IDs, digital car keys (NFC ones seem obvious, but ultra-wide band would be nifty on a watch), and house keys. Those things are already possible on the Apple Watch.

Meanwhile, this update is breaking the ability to double-click a hardware button to access payments on some watches. Fossil Gen 5 (removed with Gen 6) and the TicWatch Pro 3 have long let you hit a predefined button twice to launch Google Pay.

This shortcut does not launch anything after the Google Wallet update, and cannot be manually set by end users since it’s a default behavior. Hopefully, a full system update is not required to address this issue.

You can of course set a different button to launch Wallet, but this might take away an existing shortcut. One alternative is placing Google Wallet as a watch face complication.