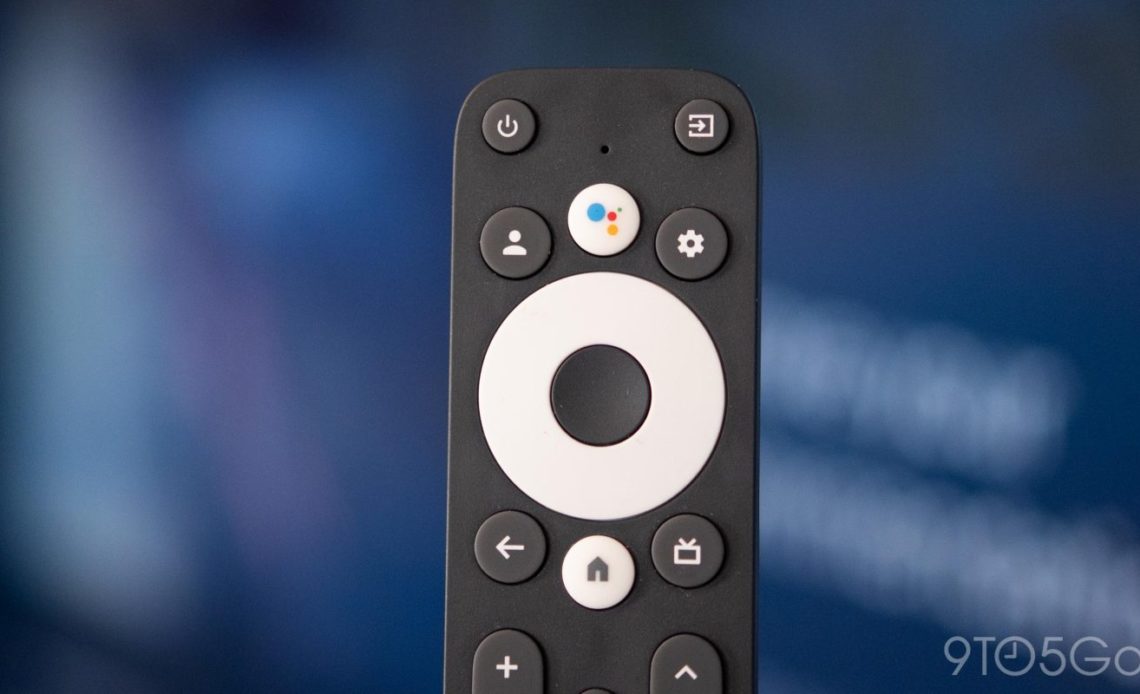 We never thought the day would come, but it’s finally here. Google TV profiles are rolling out right now.

You can finally use Google TV profiles

The core idea behind Google TV is personalizing content, which is why it was pretty annoying that the platform only supported a single user profile on the homescreen. Google had previously teased profiles, and even launched a version just for kids last year, but proper user profiles felt as though they may never arrive.

Late last year, Google announced that Profiles were coming soon, but the feature was delayed a little while later for reasons unclear. It wasn’t until six months later that Google finally announced that the rollout would happen soon.

Now, we’re happy to report that it appears Profiles are rolling out widely to Google TV. Profiles automatically convert any existing Google accounts on the device to be a Profile, and you can create new user profiles from the Settings menu with relative ease – just add a Google account and you’re good to go.

Interestingly, though, we’re only seeing this arrive on Chromecast with Google TV so far. Technically, the feature should also be appearing on Google TVs from Sony’s Bravia lineup, as well as TCL’s various options, but we’re not seeing any evidence of those just yet.

If you’re using a Chromecast with Google TV and want to get user profiles, your best bet to manually force the feature to go live is to check for updates in the Play Store. The Google TV Home launcher is probably a good place to start, but the change does appear to be server-side.

Profiles are finally coming to Google TV just after another major feature rolled out. Last week, we reported that Google TV’s revamped “Proactive” screensaver was rolling out. That updated design offers recommendations for certain types of content, as well as information such as the weather forecast, all from your idle TV screen.

How to set up Google TV Profiles

Curious to get started with Profiles on Google TV? It’s a pretty easy process, but we can walk you through it.

First, open Google TV settings by clicking on your account picture or asking Google Assistant to “open settings.” From there, scroll down to Accounts & sign in.

It’s worth noting here that, with the arrival of proper Profiles, this page has seen a slight redesign. Gone is the “other accounts” section at the bottom of the screen, with everything now under “Google TV accounts.”

To use another user profile on your TV, simple hit add account and enter your Google account credentials when prompted.

After you’ve set up a new account on Google TV, you can switch between users by clicking on your profile picture on the homescreen, and hitting “switch account.”