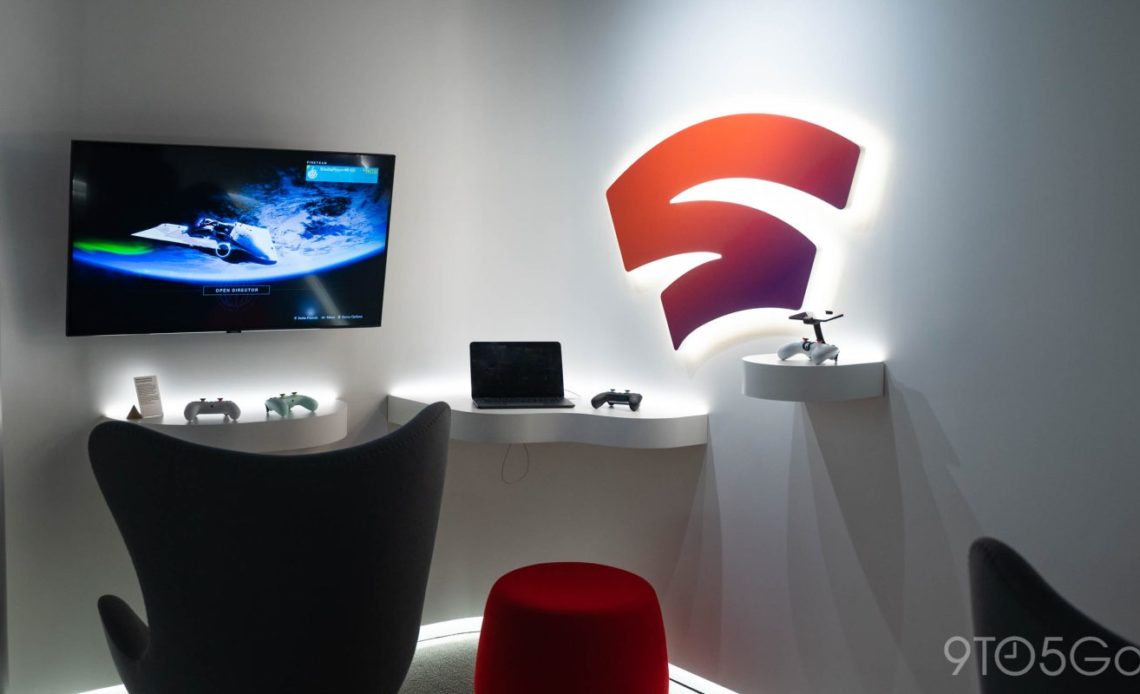 Google’s first retail store opened up in New York City last year with in-person purchases, repairs, advice, and product demos. The Google Store also had a Stadia room, but that has been removed from the Chelsea location.

The Google Store in Chelsea, New York City has removed its Stadia experience room in the past week or two, 9to5Google has confirmed. Upon visiting the store in person this week, the Stadia room has been removed entirely, and replaced with a new experience around the Pixel Buds Pro. The Stadia experience was still in place as of at least late June.

As it stands today, the Google Store in Chelsea offers three experience rooms; one for Nest products such as Nest Audio and Hub, a room to test out Pixel smartphone cameras, and now a room to experience the Pixel Buds Pro – that Pixel Buds room replaced the previous Stadia space (more on that soon).

The Stadia room in the Google Store offered anyone the chance to try out Stadia games in the store, using Stadia Controllers with Pixel phones, the Pixelbook Go, and the Chromecast Ultra on TVs. The room was built with neat audio “domes” that created a personal listening space without the need for headphones, as well as furniture to sit down and enjoy the games. With the removal of the room, the Google Store in NYC offers no Stadia demos at all.

The Stadia space launched with the store in 2021, and is the first room that Google has removed from the store to date. Presumably, Google will shuffle these three rooms in the Chelsea location as new products are released over time.

Notably, the Google Store in Brooklyn (Williamsburg) has no such experience rooms, but both locations sell the Stadia Controller alongside Google’s other hardware products including Pixel phones, earbuds, and Nest products.