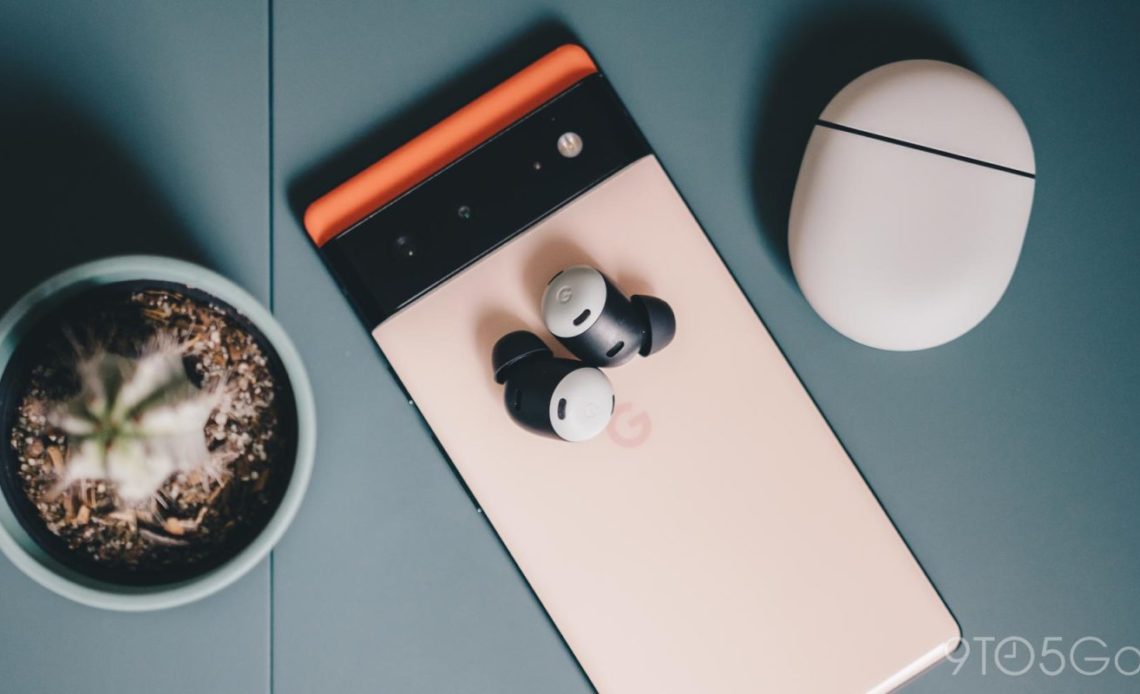 Out of the box, the Pixel Buds Pro is running older firmware but Google now says the day one update has “completed its rollout” and should be available if you didn’t see it initially.

The Pixel Buds Pro ships from the factory with firmware version 73. On launch day, Google started rolling out 120+release_2.12_signed with “Volume EQ and other improvements.”

The company today says the update, which is being referred to by the latter numbers in that sequence (“firmware release 2.12”), has “completed its rollout and will be available to all consumers in the coming days.”

We encourage you to update your Pixel Buds app to receive the latest software updates.

Assuming the update rolled out in phases as Pixel Buds firmware typically does, anybody can now pull it manually and start the install process. From the main Pixel Buds preferences list, select More settings > Firmware update.

The latter part of Google’s announcement likely refers to automatic/background installs that happen without any user interaction required, and will occur over the coming days for all users.

Meanwhile, with the latest Pixel Buds app update (version 1.0.460938203), Google also made “minor changes to images within the app and the set-up process” for Pixel Buds A-Series owners. Namely:

Note: Some imagery will be gone such as, Touch control gifs, Sound page gif, In-ear detection gif, and Email gif.