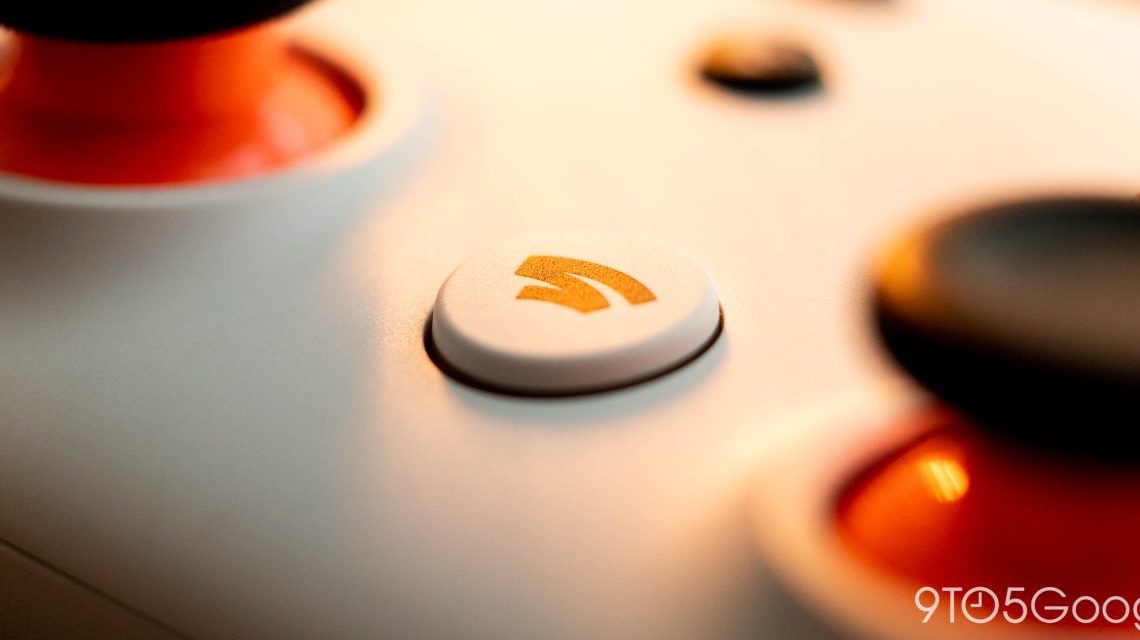 Google Stadia is shutting down in a week, but in all of its time, Google never offered up any information on the player count its cloud gaming platform had managed to gather. If Destiny 2 is any indication, it wasn’t great.

Destiny 2 was one of the first games launched onto Google Stadia when it debuted in November 2019, and it remained the one of the most popular games on the platform, especially after it went free-to-play, making Stadia an incredibly cost-effective place to play.

But despite that, Stadia only managed to make up a sliver of the total Destiny 2 player count over its lifetime.

Destiny Raid Report, a tool that tracks Destiny 2 player stats, gathered stats on Stadia and Destiny 2 since November 2019, giving us a decent idea of how many people actually used Stadia. According to those stats, Stadia made up just 1.5% of new Destiny 2 account creations since November 2019, and just 0.10% of all raids completed since that time were done so on Stadia – that’s just over 23,000 total raids by less than 900,000 accounts.

The platform certainly surpassed one million total players over its lifetime, but it’s likely it wasn’t by a whole lot. It seems reasonable to assume that at least one-third, give or take, of Stadia players would have played Destiny 2 at some point. If that’s true, Google’s platform had no more than three million total players over its lifetime, and that’s being very generous.

Destiny 2 closed off access to multiplayer matches as of yesterday, January 10, for Stadia players. Those who did play on the platform have until January 18 – the day that Stadia shuts down – to save their characters and progress using cross-save tools.