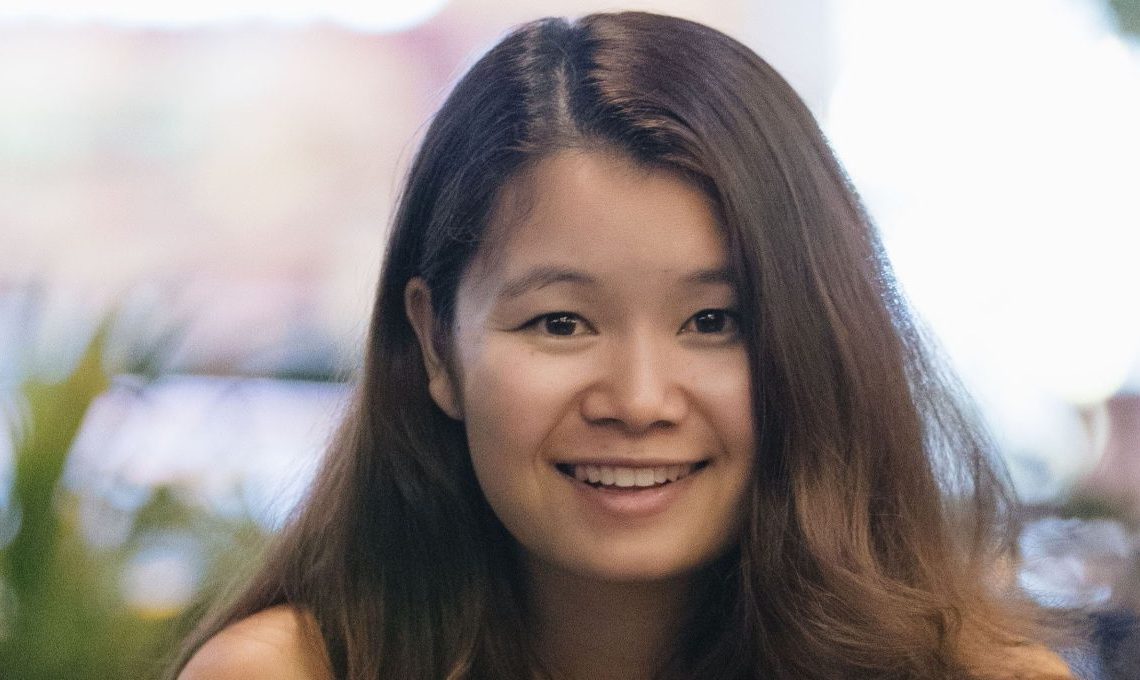 Chip Huyen is the cofounder of Claypot AI, a platform for real-time machine learning (ML), as well as the author of top-selling computer science books such as Designing Machine Learning Systems, which was published last May, and helpful ebooks such as Introduction to Machine Learning Interviews. She is an adjunct lecturer at Stanford University and previously worked at Snorkel AI and Nvidia.

But Huyen is also on the committee that runs MLops Learners, a community of over 12,000 that’s dedicated to learning and sharing best practices for ML production (MLops) and also hosts virtual and in-person events.

There, Huyen helps with the group’s Discord community where, she said, there is currently a great deal of discussion around job hunting — which is no surprise, given the recent tech layoffs, at both buzzy startups and Big Tech, that have included even the most skilled and sought-after artificial intelligence (AI) and ML talent.

AI and ML job hunters on the rise

“I think it is a little bit scary for a lot of people,” she said. “I do find that one of the most popular channels in our Discord right now is under career advice.”

The posts on Discord are anonymous, she added, which allows participants to share fears and anxieties privately. “We just hope we can provide an outlet for people to express themselves and maybe other people can chime in.”

She pointed out that even if someone hasn’t been laid off but their coworkers have, there’s the feeling of “Am I next?”

“It’s a very natural instinct to start looking,” she said. “So we do see a change in the market from a hiring perspective.”

But, she added, there is often uncertainty about what role to pursue right now, while the market itself leads people to take fewer risks.

“Somebody recently said he got an offer from his hometown and another offer from the U.K.,” she said. “Two years ago, they would be very excited to go to a new country and start. But now, he said if I go to a new country and get laid off, then I’m stuck in the country. So I do see the trend that people might be more hesitant to take risks, even for what could be really good jobs at big companies overseas.”

What AI and ML job hunters can do right now

Huyen emphasized that there are several things job hunters looking for their next AI or ML act can do to land the right position. While there may be differences depending on the type of company or industry a candidate is applying to, she said that overall, it’s all about making yourself more robust and agile in the face of change.

First of all, Huyen said, think about how to differentiate yourself from other AI and ML job candidates. “I see a lot of resumes, a lot of them are just identical,” she said. “[One candidate] actually said to us, I have put in 4,500 hours on Python — it’s like, how do you even measure that? But metrics mean nothing out of context.”

While it’s true that automated resume screenings often require some of these types of metrics, for startups like Claypot AI, cookie-cutter resumes won’t cut it. She said, “We encourage candidates to be creative with a side project, because we see a lot of value in having interesting ideas and showing the creativity of thinking.”

Non-transferable AI and ML skills are very specific, Huyen explained — such as knowing the in-depth details of a specific framework or tool. These may not be transferable to other companies — for example, a programming language like COBOL, but it is now outdated. “I want to look for more transferable skills because the scope of our work changes over time,” said Huyen. “So we want somebody who just doesn’t know one thing, but somebody who has the set of skills that will allow them to just pick up anything — like design thinking, knowing how to ask the right questions, knowing how to communicate ideas clearly or being able to figure out what’s wrong. So if you encounter a problem, you don’t just get stuck.”

She pointed out that these are a perfect example of transferable skills. “I always err on becoming better through engineering,” she said. “Machine learning is more specific, but if you have good engineering fundamentals, like the system’s thinking, you can pick up anything.”

4. Consider a generative AI side project.

“I think generative AI is a very exciting field and I think there’s a lot of opportunity to build products on top of those [tools],” said Huyen. “So if somebody’s looking for a project, I would highly encourage that — it’s where you can show a lot of creativity and not just sit at the keyboard and do what you’re told.”

It’s also an area with plenty of possibilities, she added: “When a field is saturated, it’s very easy to get discouraged because it might feel like whatever you do come up with, somebody else has already done. But this, in my opinion, is still a wide-open field.”