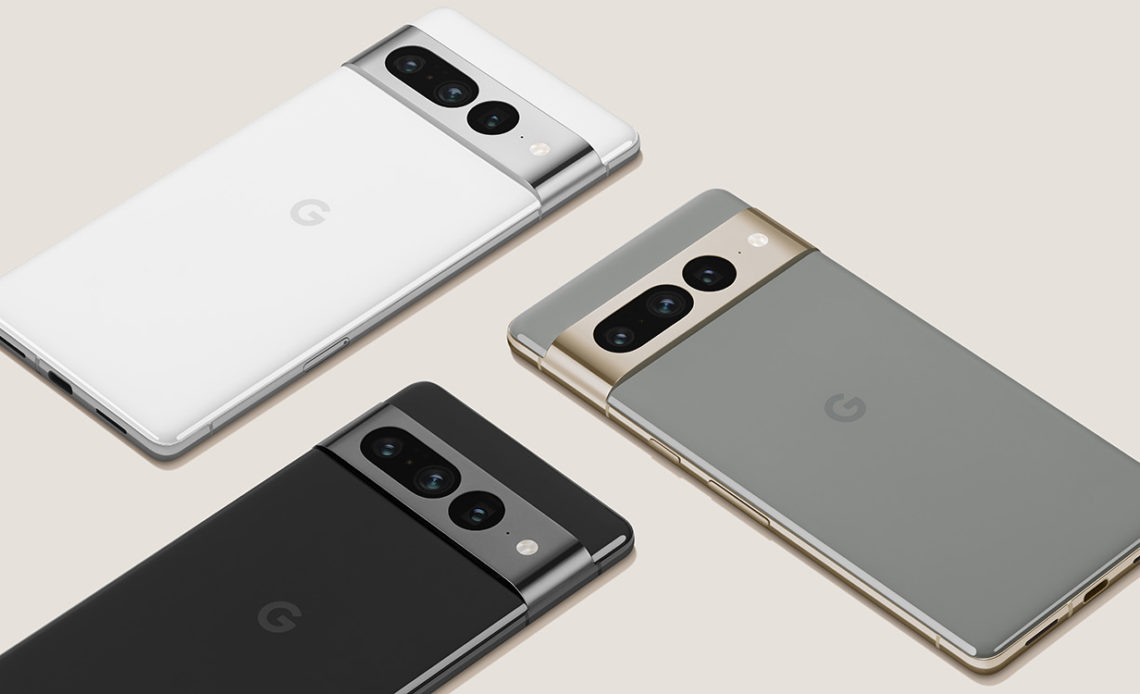 For years Google was absent from the smartphone market in India, as multiple Pixel generations skipped the region entirely. That changed with the Pixel 6a earlier this year, though, and now it appears the Pixel 7 and Pixel 7 Pro will also be available in India.

Recapping the past few years of Pixel in India, Google has skipped more devices in the region than it has actually launched. The Pixel 3 was the company’s last flagship in India, followed by the mid-range Pixel 3a. The Pixel 4, though, skipped India due to its Soli tech not being allowed by local regulations. The Pixel 4a then launched in India later that year, and was the last launch for a while. The Pixel 4a 5G, Pixel 5, and Pixel 5a all skipped the region. The Pixel 6 also wasn’t officially sold in India.

Google didn’t return to India with its smartphones until this year, with the Pixel 6a launching in India.

This week, Flipkart posted a new feature page for the Pixel 7 and Pixel 7 Pro launch, saying the phones are “on deck” and all but confirming that they will be launching in India at some point.

There’s no mention of pricing, what colors and storage tiers will be available, or really anything else about these devices besides the Tensor G2 chip under the hood. But still, this is great news for the Pixel 7. This will mark Google’s first flagship launch in India since 2018.

Presumably, the Pixel 7 launch in India may be a bit delayed compared to other regions. We know that pre-orders for the Pixel 7 will start on October 6, but there’s no sign on when deliveries will begin. Google did originally hint that Pixel 6a would be delayed in India, but the phone ended up launching the same day as the US and other countries.

Another thing left to wonder is how Google will price its latest flagship in the country. Looking back at the Pixel 6a, Google’s pricing wasn’t exactly competitive.