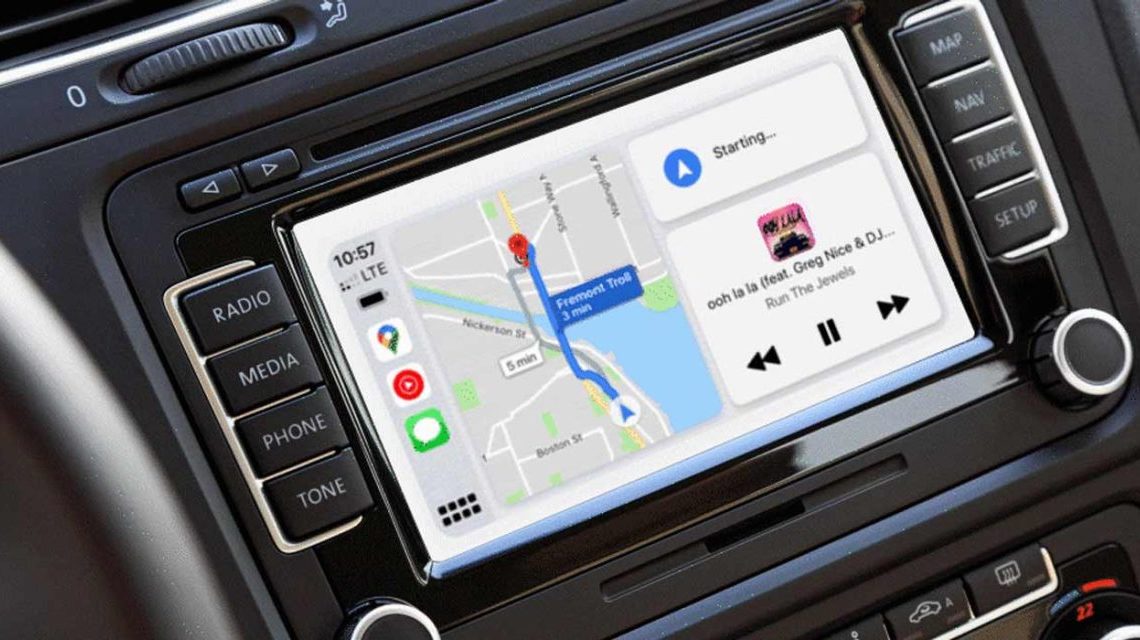 Google Maps relies on voice search, opting to keep you safe while on your drive. Unfortunately, it looks like the voice search feature in Google Maps for CarPlay is breaking for a number of users, only working after multiple attempts.

Available for both Android Auto and CarPlay, Google Maps is one of the most popular ways to get to your destination. On paper, it’s simple. Simply say where you want to go, select it on the screen, and get going. In practice, it seems to be broken for many drivers, opting to only work after failing once.

Users on Reddit have been reporting this strange issue, and it’s clearly not an isolated event. The problem occurs when users turn on their car and first use Google Map’s voice search function. Hitting the microphone doesn’t seem to activate. If pressed again, it works fine.

Of those in the same boat, there doesn’t seem to be a pattern or specific vehicle affected. Rather, it looks to be the luck of the draw, with some users not having this issue on one of their vehicles but running into the issue on the other. The bug isn’t specific to the device either, with CarPlay users running into the same persistent Google Maps issue on multiple iPhone models.

One user commented that the issue had disappeared at one point, only to return again. For now, there doesn’t look to be a fix for the issue, with Google yet to have acknowledged this bug. At this point, the only fix for a misbehaving Google Maps voice search on CarPlay is to hit the microphone button for voice search, wait a moment or two, and tap it again to get Google Maps to respond.