Google Maps could get new competition as Meta, Microsoft, and more team up 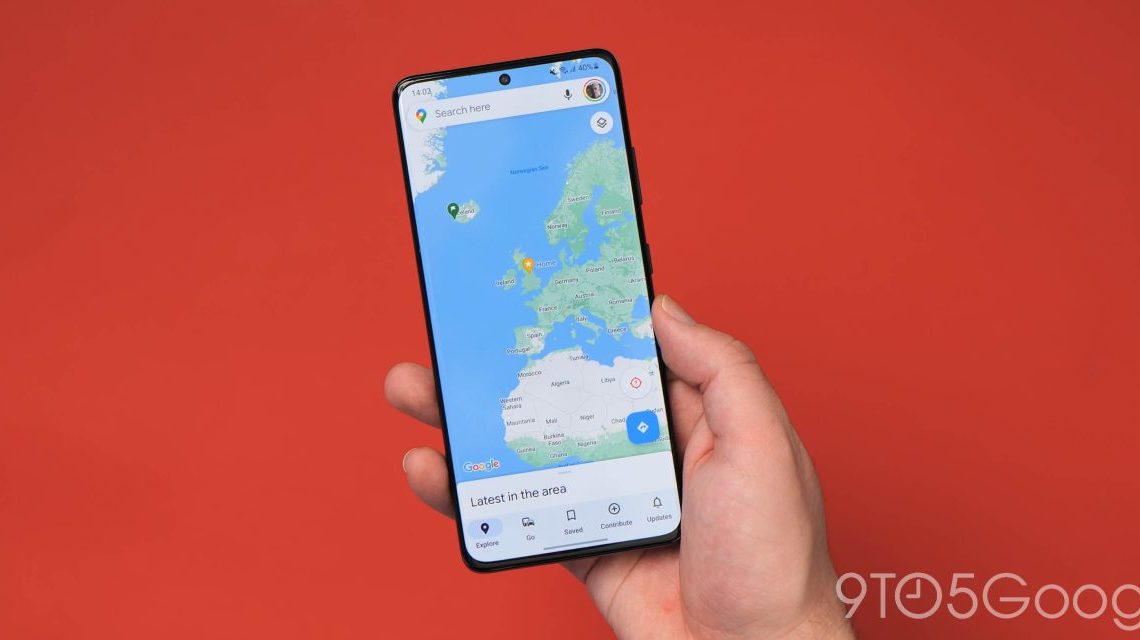 Google Maps is a powerful tool for navigating our world, but it doesn’t have a ton of strong competition. That may soon change, though, as a new mapping initiative backed by Meta, Microsoft, and other big names gets going in the “Overture Maps Foundation.”

The Overture Maps Foundation is an effort hosted by The Linux Foundation and driven by Meta (Facebook), Microsoft, TomTom, and Amazon Web Services (AWS). The idea behind the initiative is to power new mapping products using openly available datasets that can be used across multiple apps and businesses (via TechCrunch). The Foundation wants to create “reliable, easy-to-use, and interoperable open map data.”

In a press release Jim Zemlin, executive director for the Linux Foundation, said:

Mapping the physical environment and every community in the world, even as they grow and change, is a massively complex challenge that no one organization can manage. Industry needs to come together to do this for the benefit of all. We are excited to facilitate this open collaboration among leading technology companies to develop high quality, open map data that will enable untold innovations for the benefit of people, companies, and communities.

The announcement goes on to note possible uses of this data including IoT devices, fitness trackers, logistics apps, metaverse tech, and even autonomous cars.

If all works out, this could present a challenge to Google’s hold over the mapping market. The company’s mapping product has become dominant across the globe with real competitors struggling to hit the same levels of success. Google is not a part of the foundation.

The effort won’t necessarily result in a direct competitor to Google Maps as a consumer-facing app, but could power apps that try to rival Google Maps.