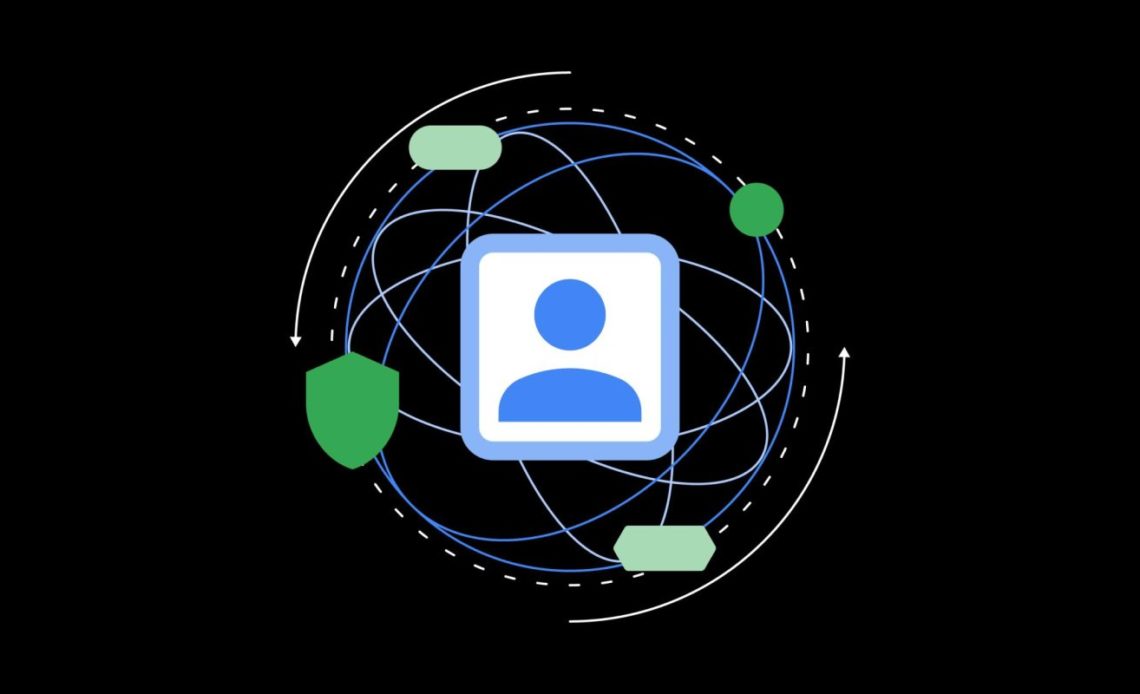 As work on the Chrome version continues, Google announced the Privacy Sandbox for Android in February to make mobile advertising more privacy-conscious. A Privacy Sandbox Developer Preview is now available today “on top of” Android 13.

The Privacy Sandbox on Android wants to keep the mobile advertising industry “healthy” by introducing safer alternatives, tools, and approaches to the existing methods, while ensuring user privacy by default. This approach, which is undoubtedly informed by the company’s status as a big ad player, differs from Apple, which Google described today as “bluntly restricting existing technologies used by developers and advertisers.”

This Privacy Sandbox Developer Preview provides an “early look” at the Topics API and SDK Runtime. The latter isolates advertising SDKs (and their processes) included by apps, while the former was first introduced for Chrome so that apps/websites can show relevant ads based on recent interests.

Privacy Sandbox DP1 “provides additional platform APIs and services on top of the Android 13 Developer Beta release,” which just hit beta on Tuesday. It is meant for “preliminary testing of these new technologies and evaluate[ing] how you might adopt them for your solutions.”

Google explicitly cautions that it is “not intended for daily or consumer use,” and only available via manual download.

You can install it on the Pixel 4, 4a, 5, 5a, 6, and 6 Pro, or through the Android Emulator. (There is no Pixel 4 XL build.) Google is offering the following resources and things to try, like running sample apps:

Future DPs over the coming months will preview the Attribution Reporting and FLEDGE APIs.