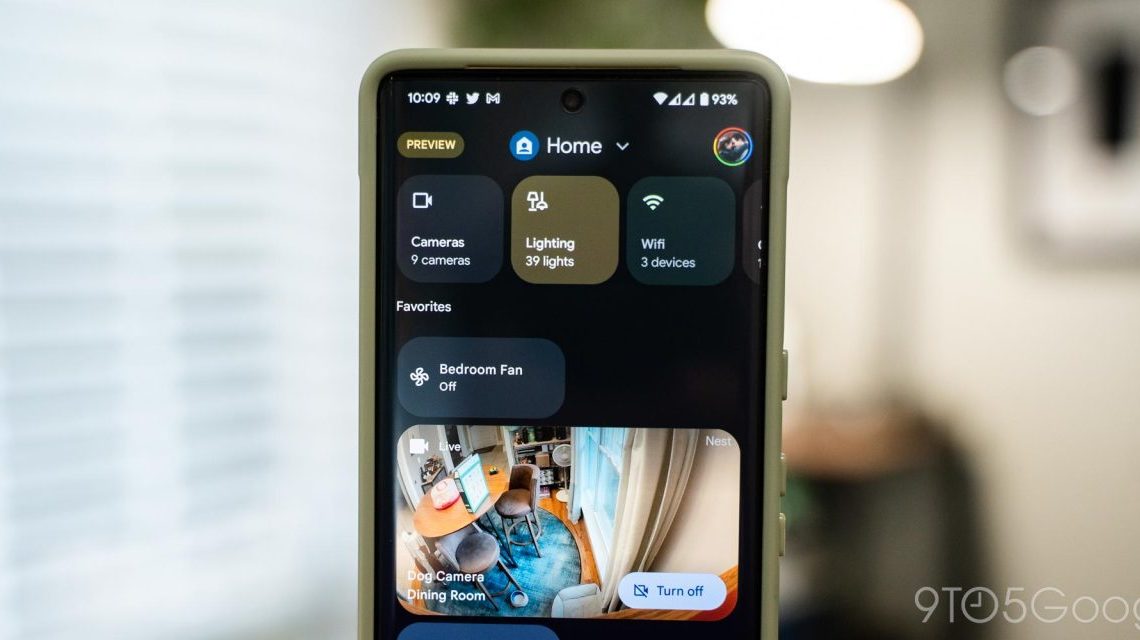 The Google Home app is moving towards a brighter future, and on that path the app is now rolling out far better support for sensors and sending out more invites to the Public Preview redesign.

Over the past few weeks, the Google Home app has been working on improving automation, and a big part of that has come from improved support for sensors. The Home app has long shown door sensors, motion sensors, and other types of sensors, but without the ability to really do anything with them.

Lately, the Google Home app both on the Public Preview redesign and the original design has been improving support for sensors in multiple ways. First, the app now shows the status of your sensor in the wider device view, as well as when you click through to the sensor.

My Philips Hue Motion Sensor shows its current state in the Home app as pictured below. This also applies to humidity sensors as some Reddit users have spotted. I’ve also noticed that my Nest Secure door sensors are also now showing their status in the app.

Your results may vary here, as sensor support is still expanding, but it’s clear there have been some major upgrades over the past several weeks. Google Home’s new device-triggered routines can also interact with some sensor data, but not all. For instance, my Hue motion sensor can trigger a routine, but my Nest door sensors cannot.

Meanwhile, Google also appears to be at least slightly speeding up the rollout of Public Preview invites.

There’s certainly no big “wave” of invites rolling out, but there has been an uptick in the number of users who have been getting the notification that they’ve been approved for the Public Preview after signing up earlier this month.

We’ve seen a few reports on Reddit, some limited reports on Twitter, and our own Dylan Roussel also got access earlier this week. Again, invites are by no means rolling out widely, but Google is starting to trickle access out to a handful of people.