Google confirms reporting outages with AdSense, Analytics, and more for the second time in a week 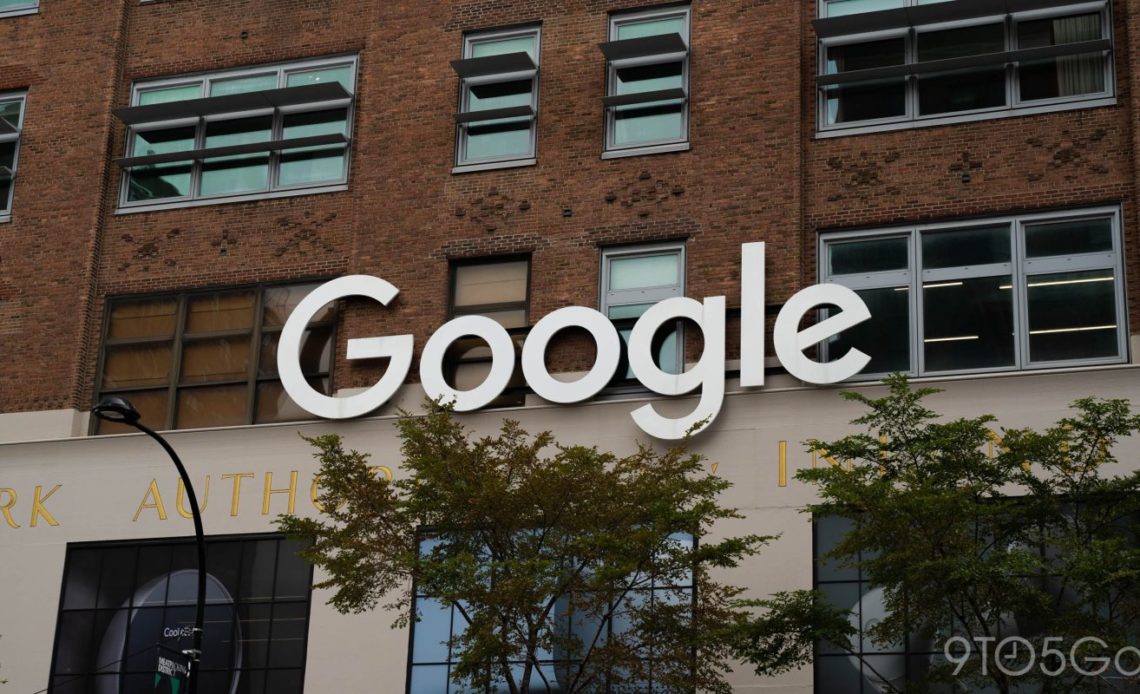 Last Friday, several Google products saw outages, but the company’s ad products were among the most hard hit with reporting delays for several hours. Now, Google has confirmed another reporting outage for AdSense, Google Ads, and some other products.

SearchEngineLand first picked up on problems with Google products having reporting delays around 3am ET this morning. One of our staff members also mentioned seeing problems with AdSense reporting around the same time.

In the hours since, Google has confirmed there is another reporting outage hitting the company’s ad products. Google’s dashboard for ad products confirms issues across several products in the past few hours including:

In a tweet, Google’s Ads Liason says that the company is working to address the issue, but offered up no timeline for when to expect a fix.

As mentioned, this is the second time in under a week that reporting issues have affected Google ad products. The same problem hit AdSense, Google Ads, Analytics, and other products last Friday amid other issues with Google Weather and Google Search indexing. For this morning’s outage, problems seem limited to solely ad products, and it only appears to be a reporting outage/delay – ads are still serving.

We’ll update this post if Google offers any further details on the outage.