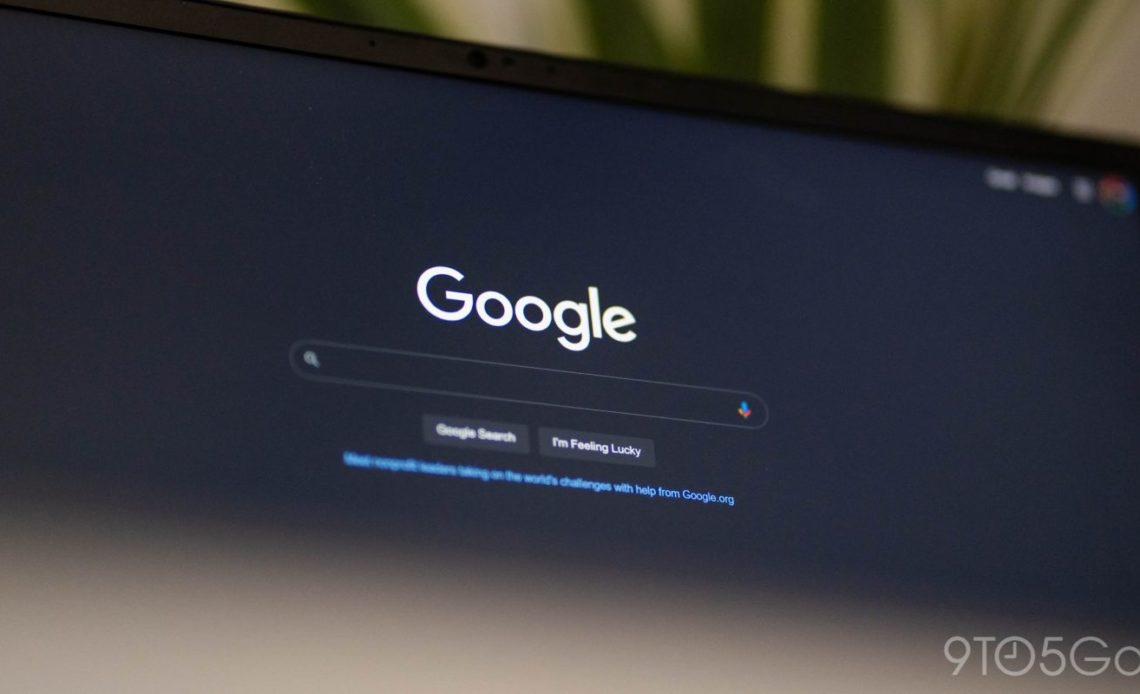 Google has confirmed there’s an indexing issue hitting Search, causing many websites to have their new articles and pages left out of the public eye for the past several hours.

Confirmed on Twitter, Google says that Search is either not indexing or very slowly indexing “a large number of sites” over the past several hours. Search Engine Roundtable first reported on the outage earlier this morning, with the problem seemingly having started around 7 a.m. ET this morning.

The issue at hand affects virtually all websites across the web, with newly published pages not showing up in Google Search in the usual timely manner. News organizations are especially hard hit by the problem, as it prevents news articles from appearing both in Search and in Google News.

Some major sites we were able to quickly see as not showing any new pages/articles within the past hour include The New York Times, The Verge, and our network of sites (9to5Mac, Electrek, 9to5Toys, etc.) are also not appearing. If you’re a webmaster, you can check your sites by going to Google Search, typing “site:—.com” and filtering results to the past hour, or using the Search Console.

It seems possible that this is related to a larger outage within Google. Over the past several hours, we’ve also noticed that Google Weather is experiencing a partial outage across Android and Google Assistant, and Google’s AdSense reporting appears delayed this morning as well.

If you’re seeing similar problems within Google products, drop a comment below.

There’s no clear timeline on when this issue might be fixed, but Google promises an update “within 12 hours.” Notably, issues with indexing are relatively common with Google Search, with a few similar outages over the past couple of years. Today’s outage does appear particularly widespread, though.