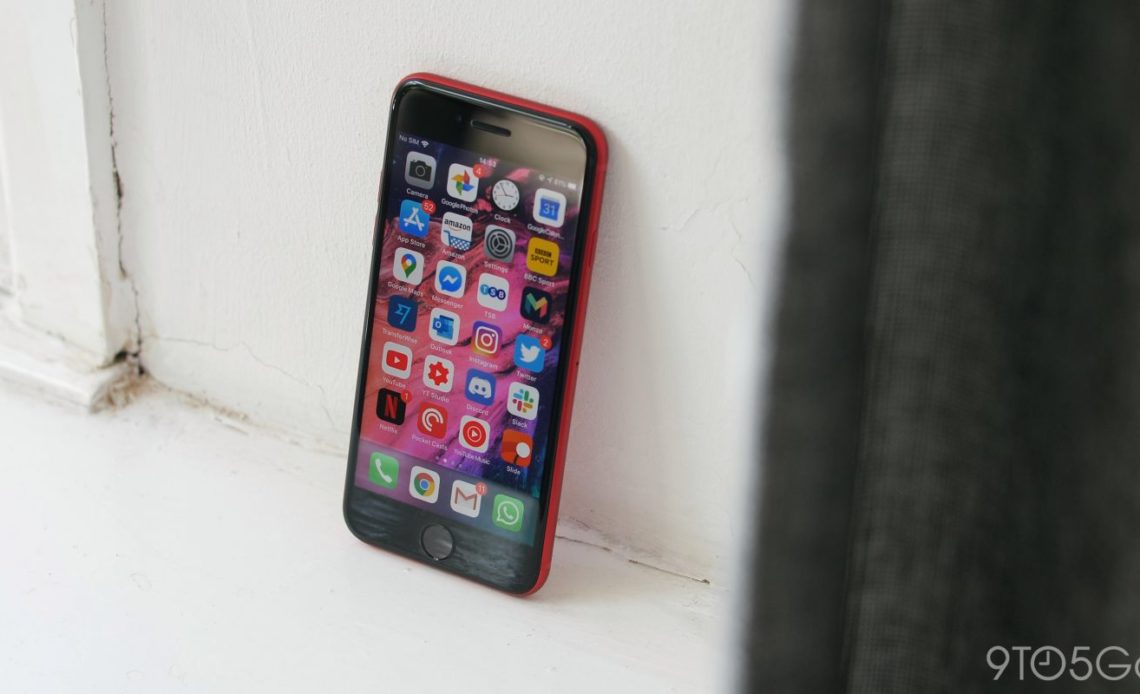 With iOS 14, Apple is requiring app developers to tell users about and have them opt-in to tracking. Google announced today that its first-party iOS apps will stop using certain tracking methods to avoid having to show the upcoming permission prompt. Meanwhile, the company also provided guidance to developers and advertisers ahead of Apple’s App Tracking Transparency initiative.

Google has an unspecified “handful” of iOS apps that need to be disclosed under Apple’s App Tracking Transparency (ATT) policy, and would require users to click “Allow Tracking” or “Ask App Not to Track” before being able to proceed.

Rather than having to show that prompt, Google will stop using a device’s unique IDFA (Identifier For Advertisers) when ATT goes into effect early this year, and thus be “in line with Apple’s guidance.” Of course, Google presumably has other tracking methods, while everything in their stack is technically considered first-party. The company also reiterated that its services will get App Privacy labels as they are updated.

Meanwhile, as a big player in the advertising industry, Google is affected by ATT on two more fronts. It warns that developers monetizing their applications through ads “may see a significant impact to their Google ad revenue on iOS.” Users are widely expected to refuse “tracking” upon seeing the prompt. As such, they can no longer be shown personalized advertising, with generic ones being less profitable.

To help improve iOS monetization rates, we encourage developers to upgrade to version 7.64 of the Google Mobile Ads SDK for new features like SKAdNetwork support. Learn more about how app publishers can prepare.

Additionally, advertisers will have trouble measuring how their ad campaigns perform, and developers will get less insight into installs, sales, and other metrics. Google is working with industry partners to get changes to Apple’s sanctioned replacement.

In the meantime, we encourage app advertisers to upgrade to the latest version of Google Analytics for Firebase for new features like SKAdNetwork support. We also encourage advertisers to monitor the performance and delivery of all iOS App campaigns closely and, if necessary, make adjustments to budgets and bids to achieve their goals.